An enjoyable day was had by all, with the inaugural trophy being awarded to Val Calvey, Reg Smeaton, Bob Boys and Graham Kenney.

Gwen Jarratt proposed a toast to the memory of "Doc" Wilson. Graham Kenney accepted the trophy and spoke of the rewarding day in terms of the camaraderie and social nature being of as much merit as the bowls themselves.

There were 21 there for the day; the weather was kind and the camaraderie was wonderful. A great day and recommended to any as a must-do when it is scheduled for next year. 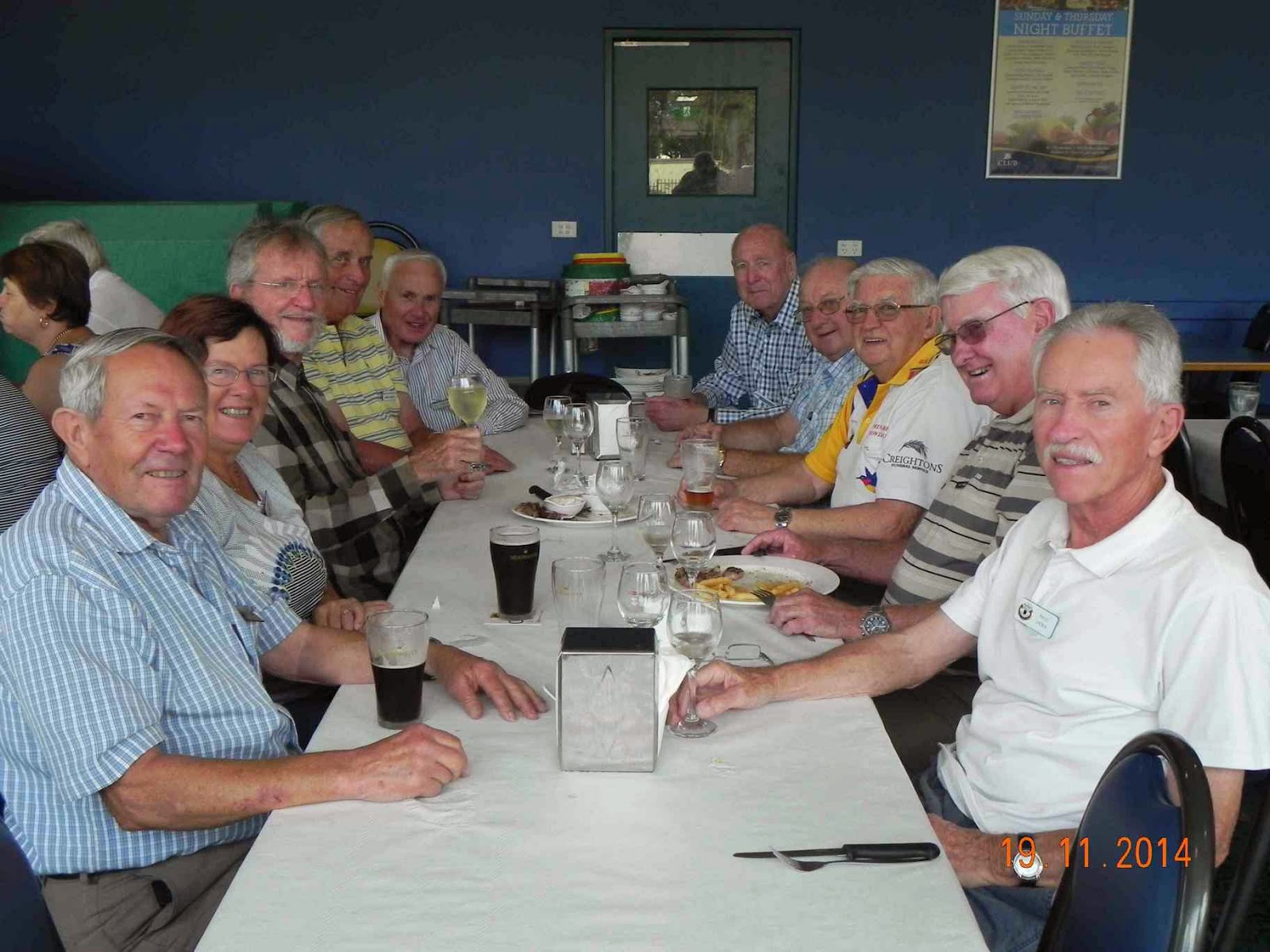 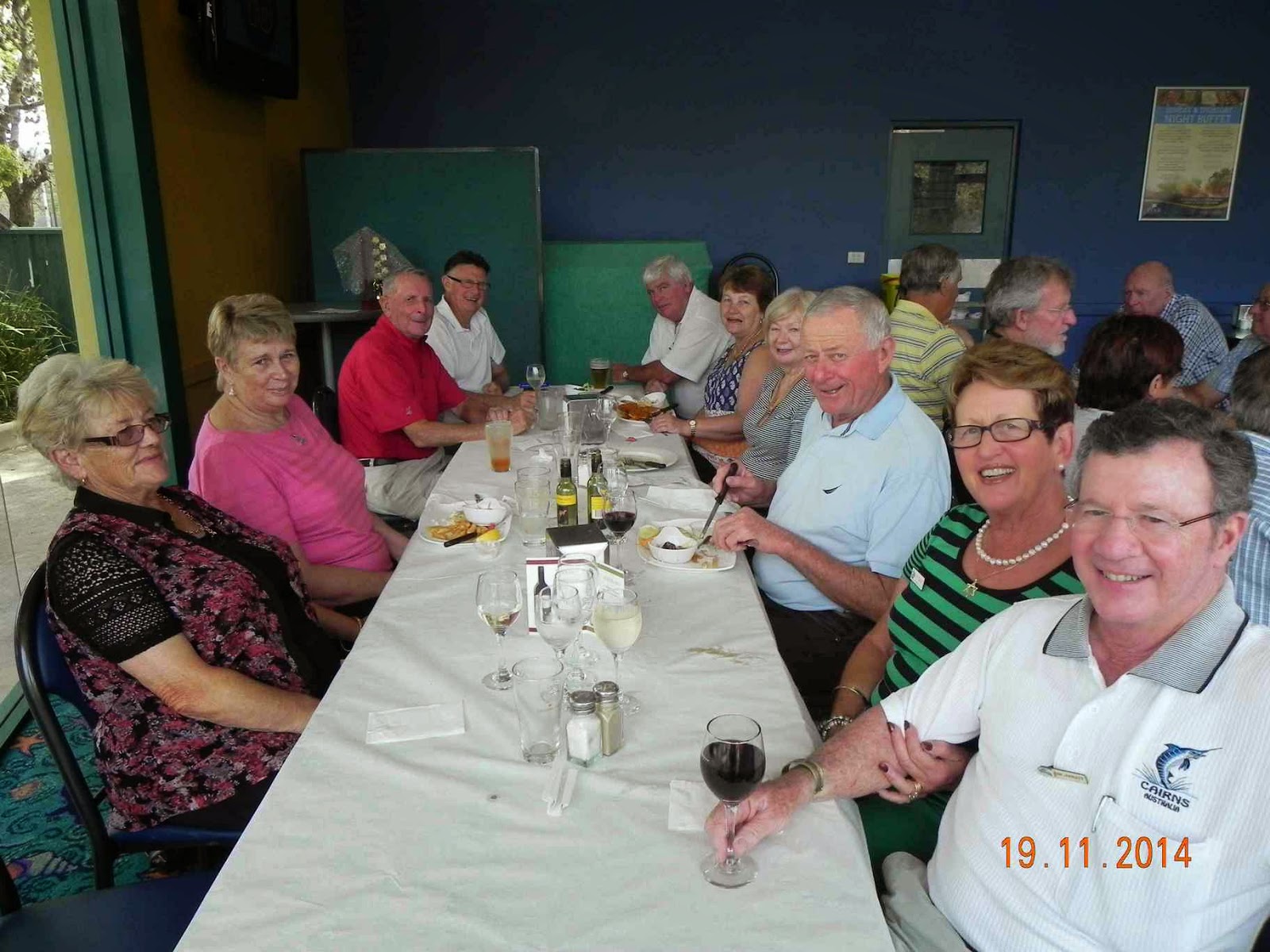 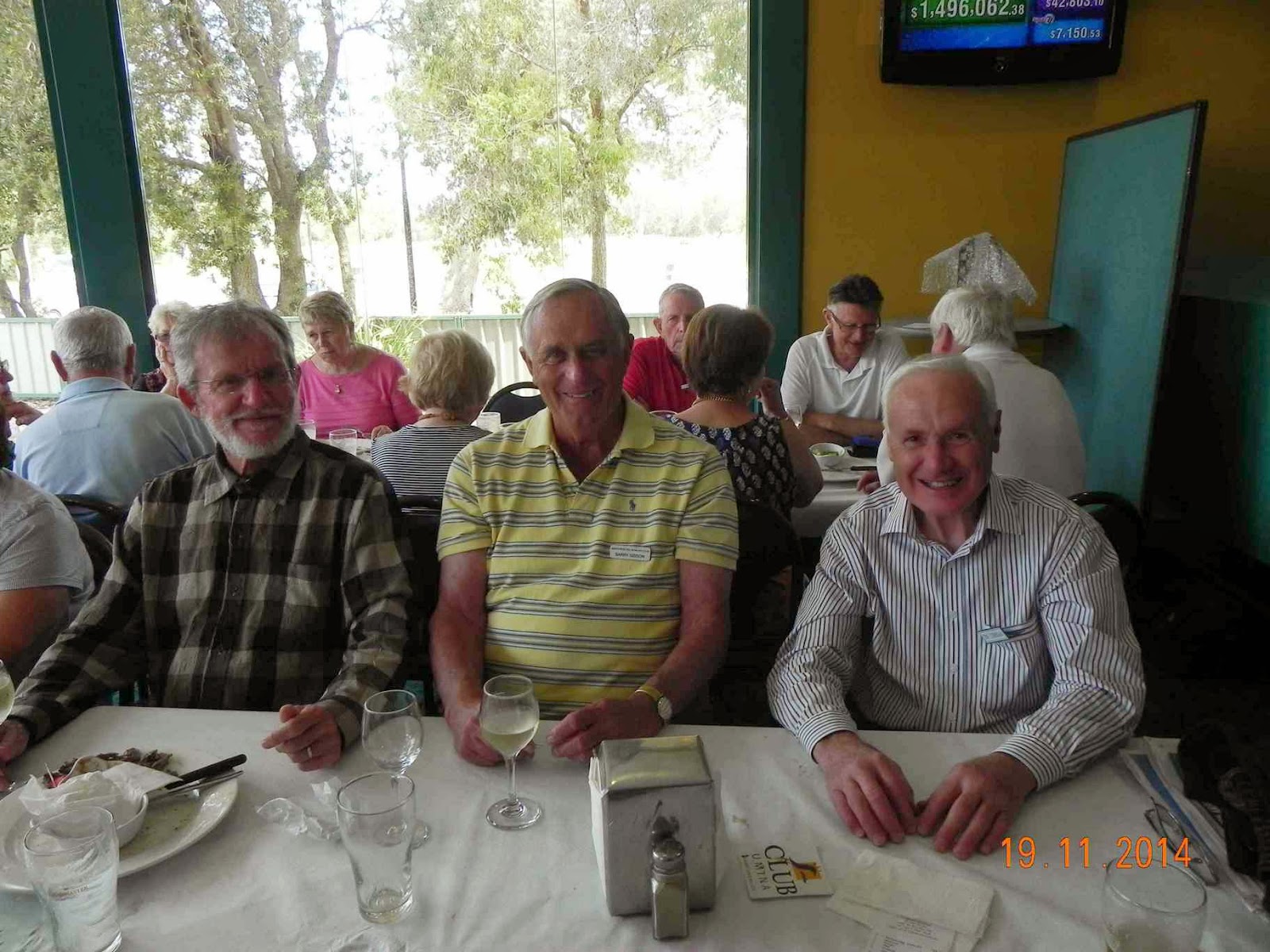 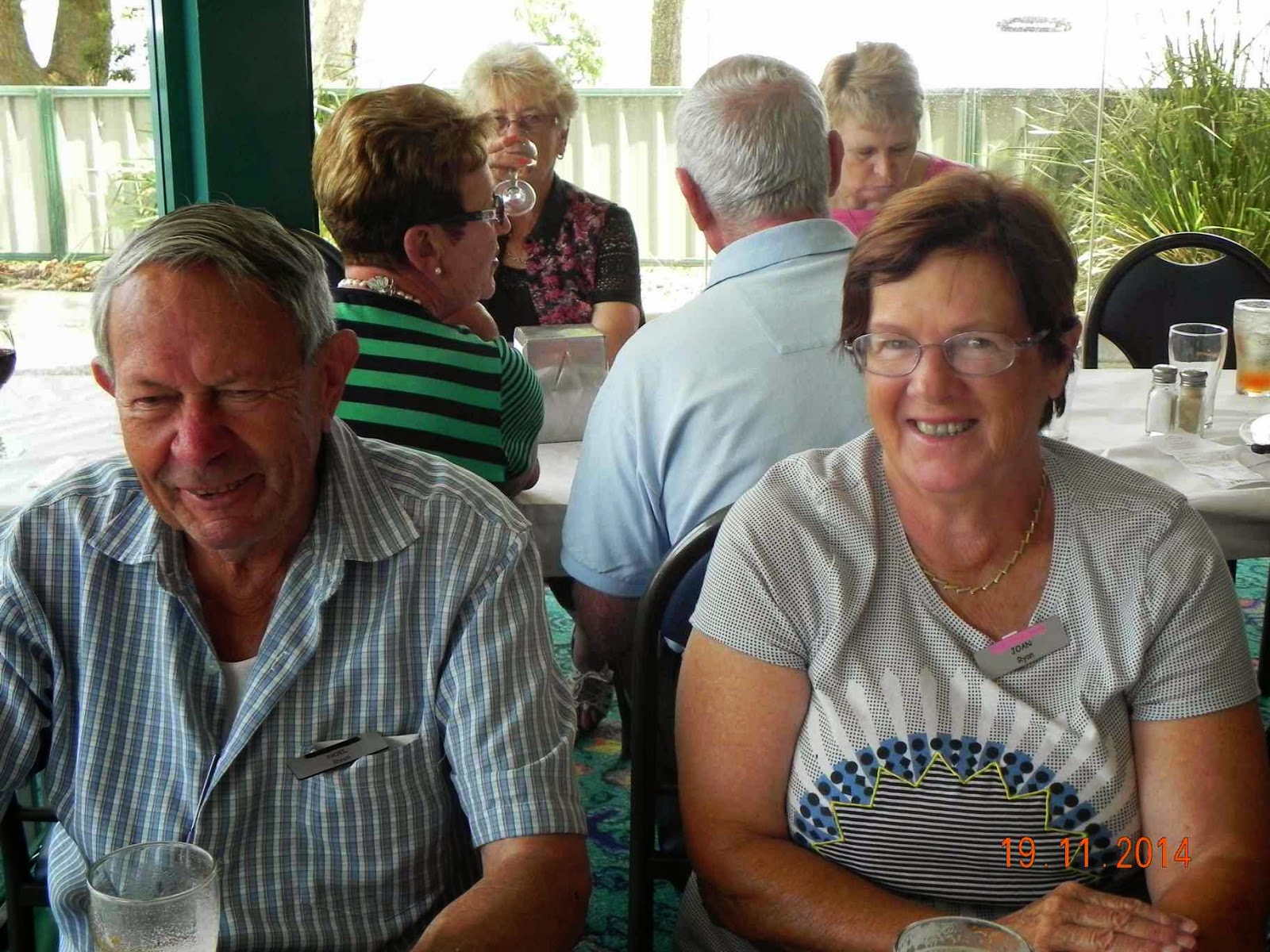 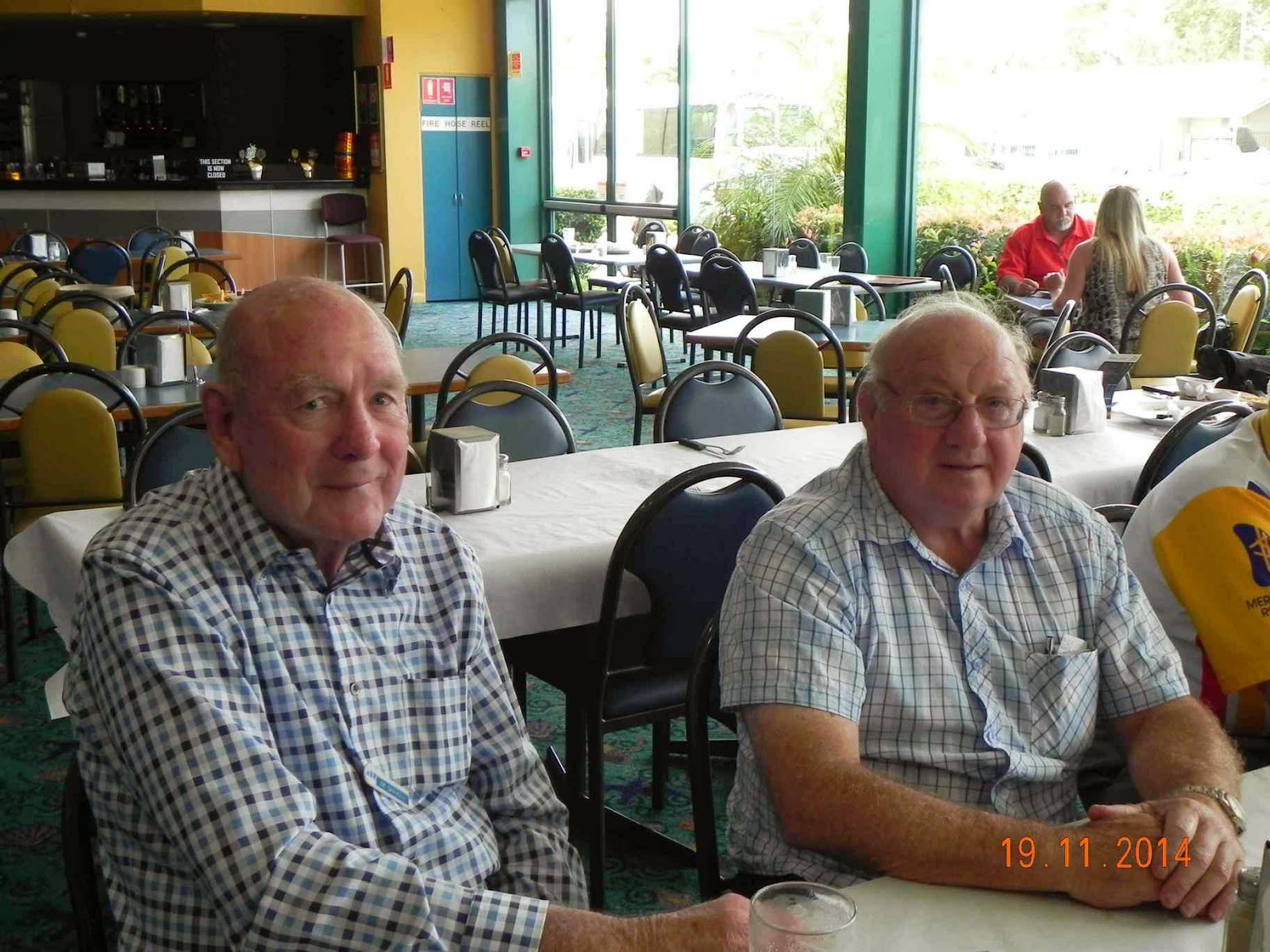 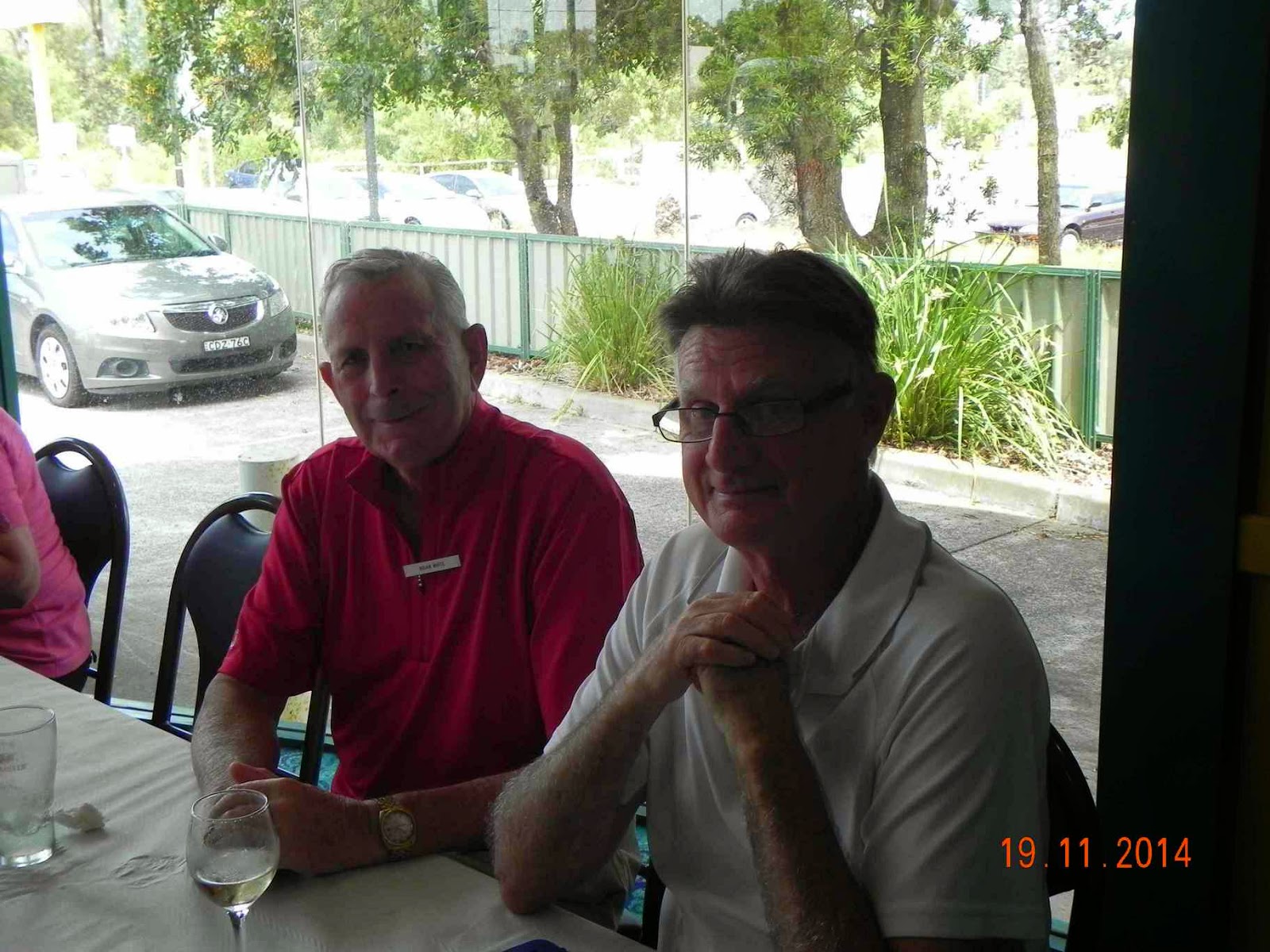 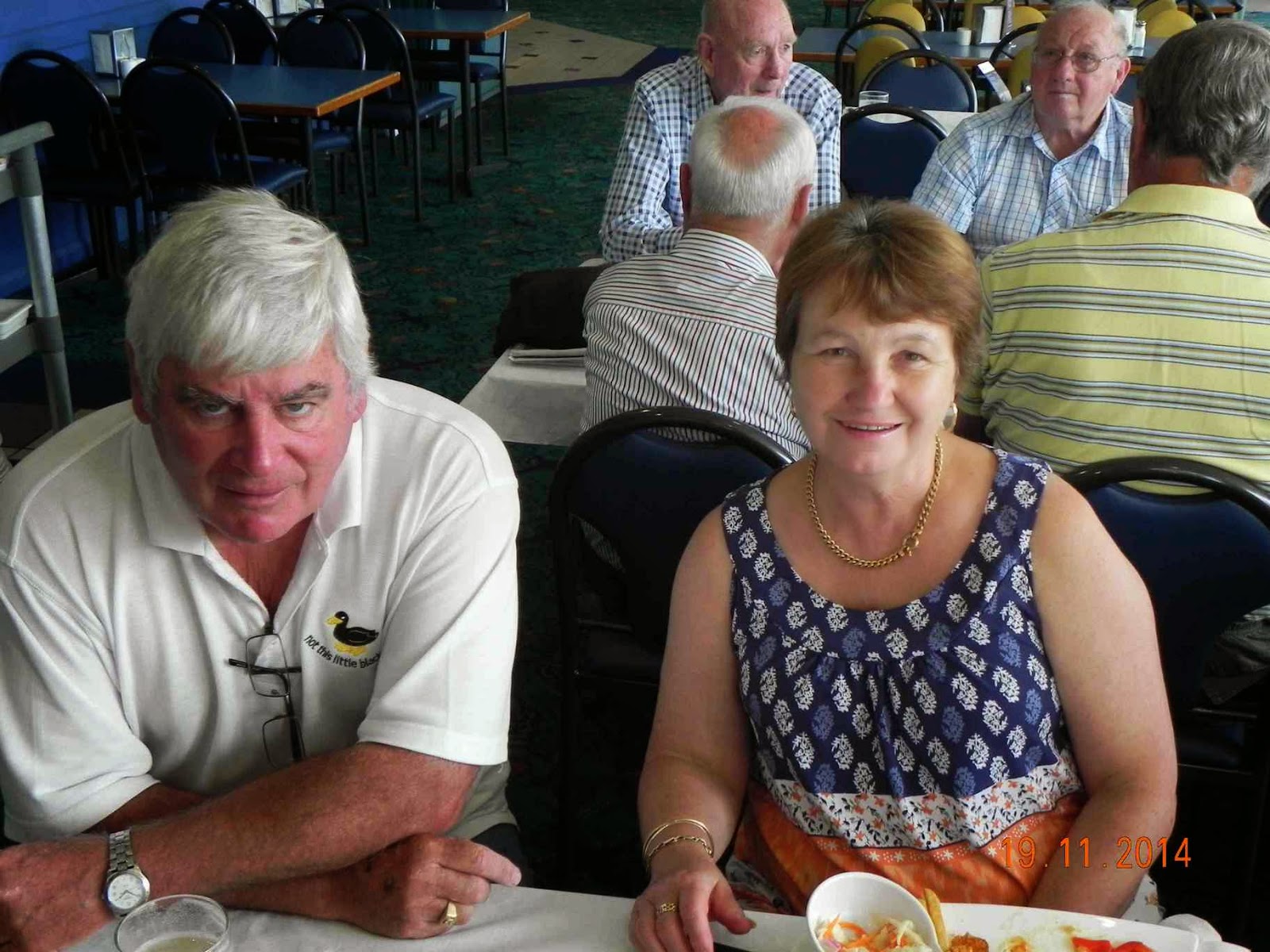 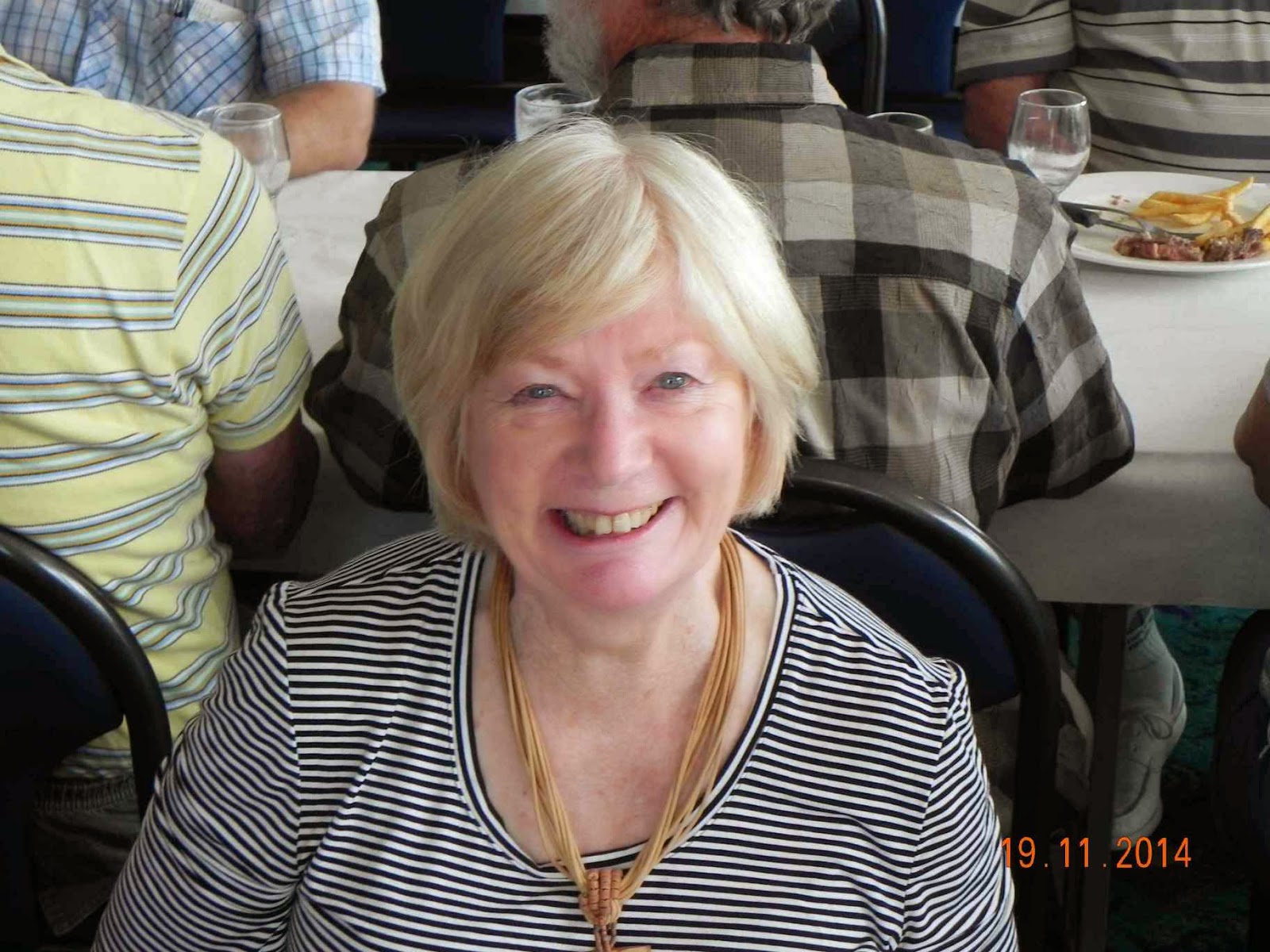 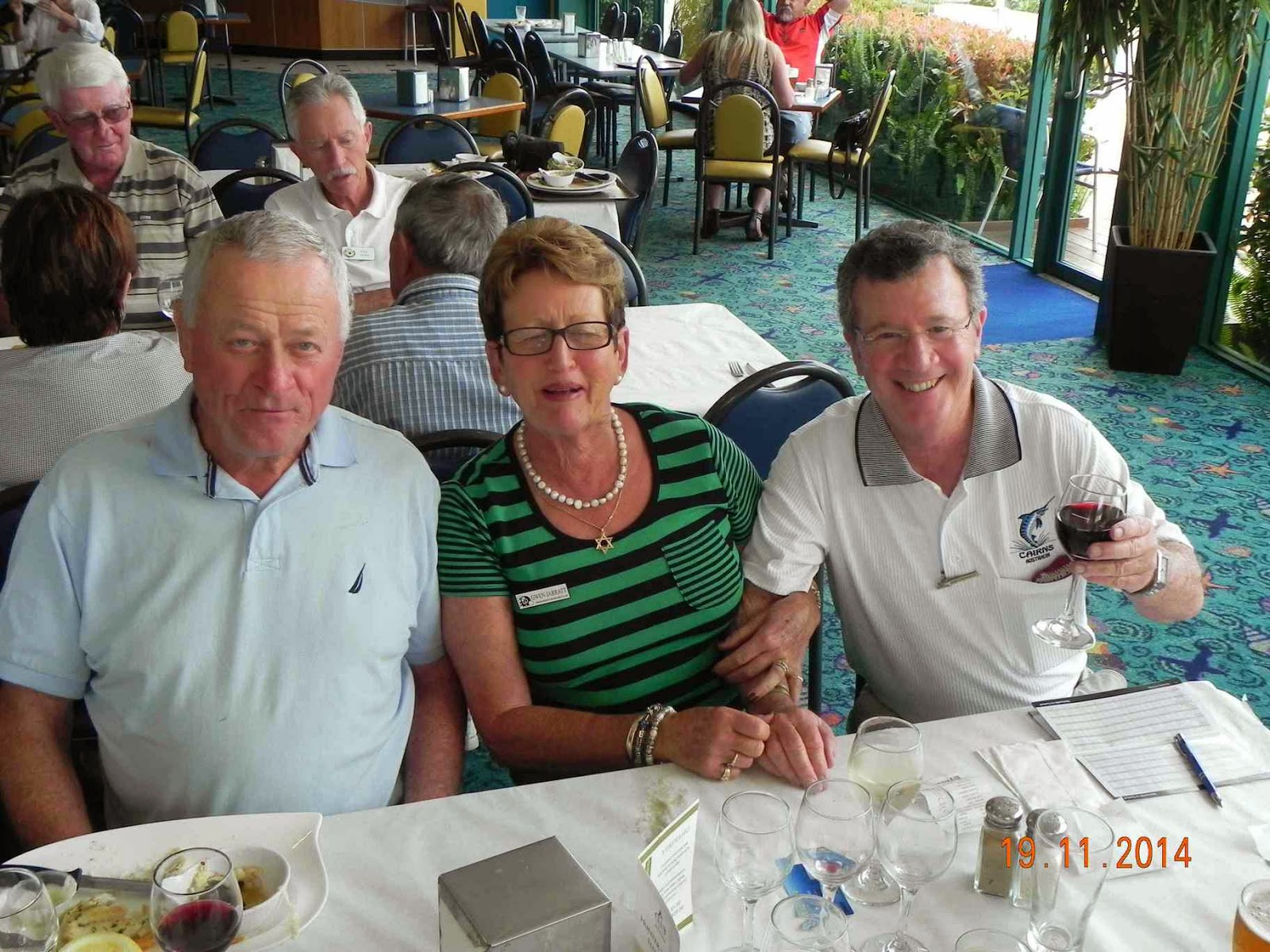 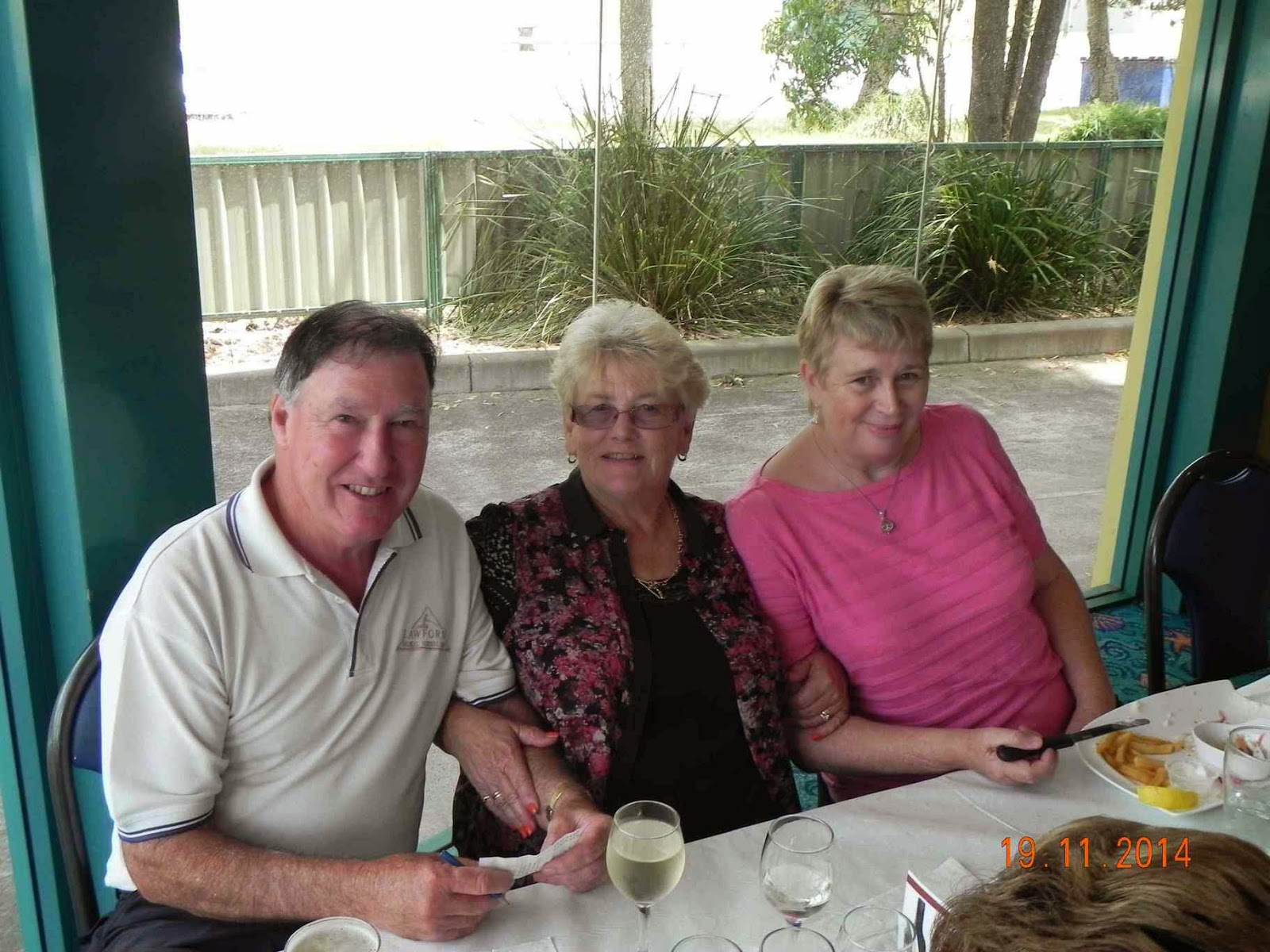 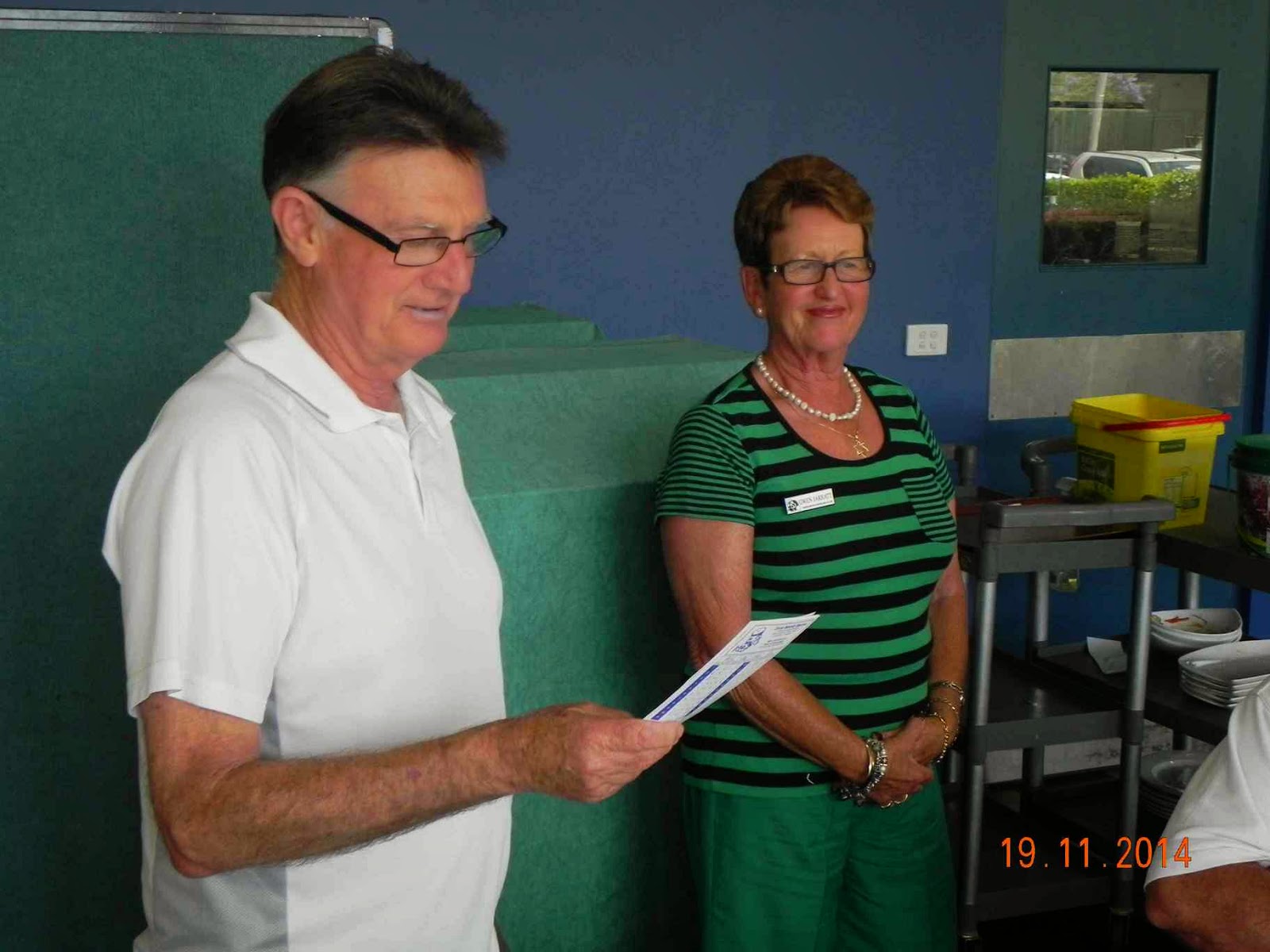 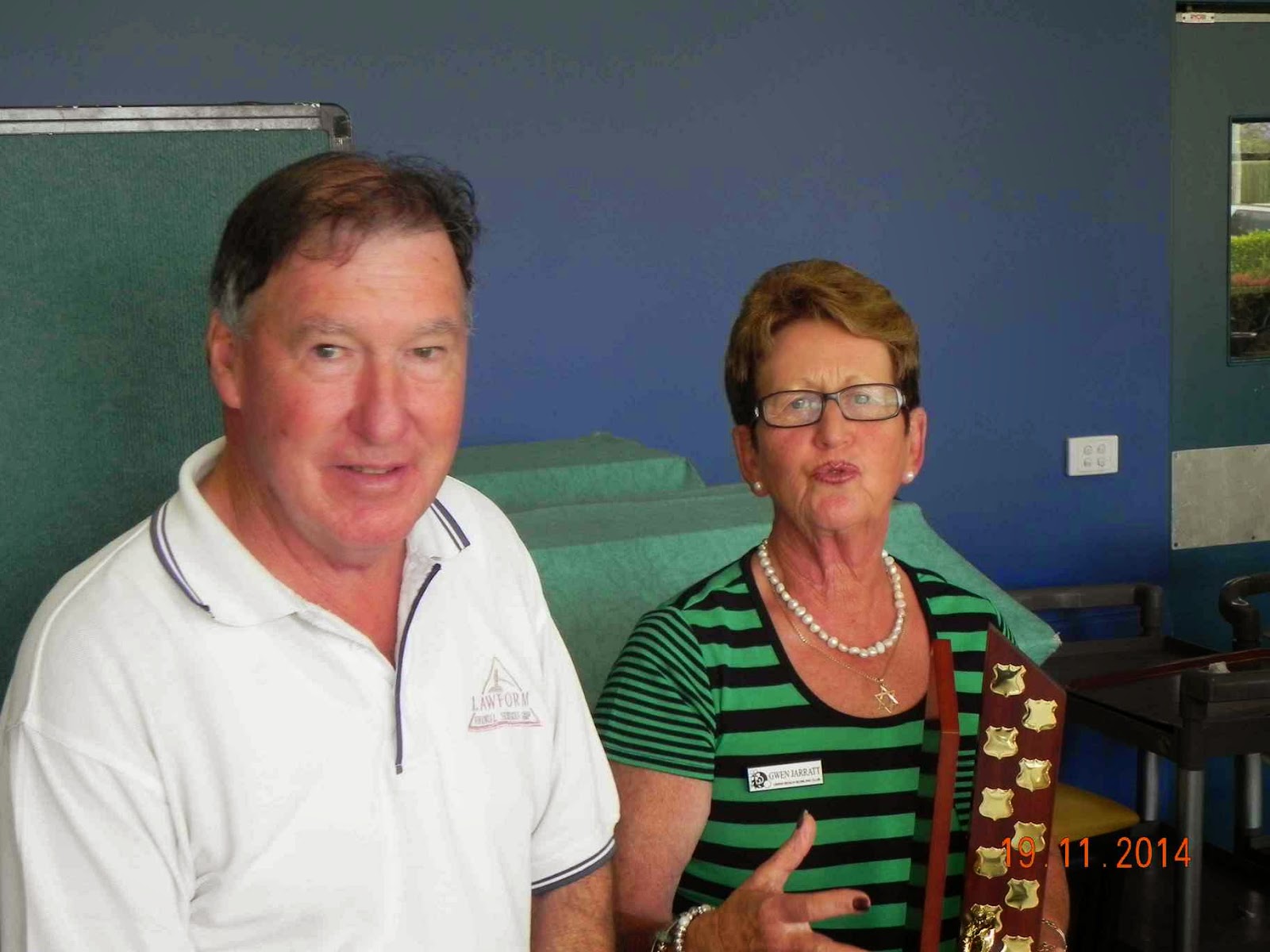