The Illawarra Chapter held their annual Fred Bannister/Dick Kostrubiec Memorial Golf Day at Port Kembla Golf Club on 7th March and although numbers were down a little on last year a very enjoyable day was had by all. The weather was kind and the course in very good shape although some claimed there were more water hazards than previously and our Immediate Past President while on the winning team was said to have lost 8 balls on the day! 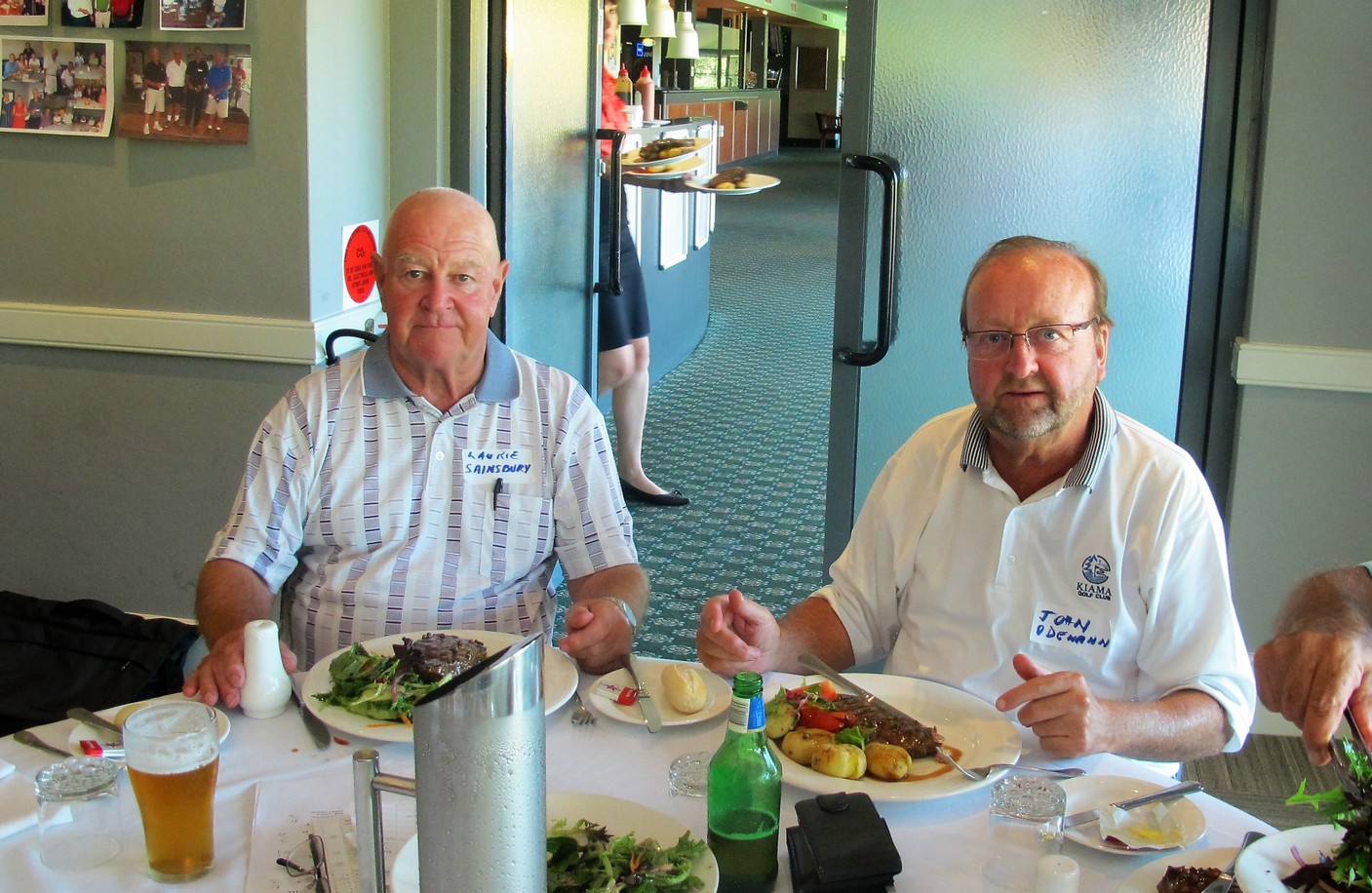 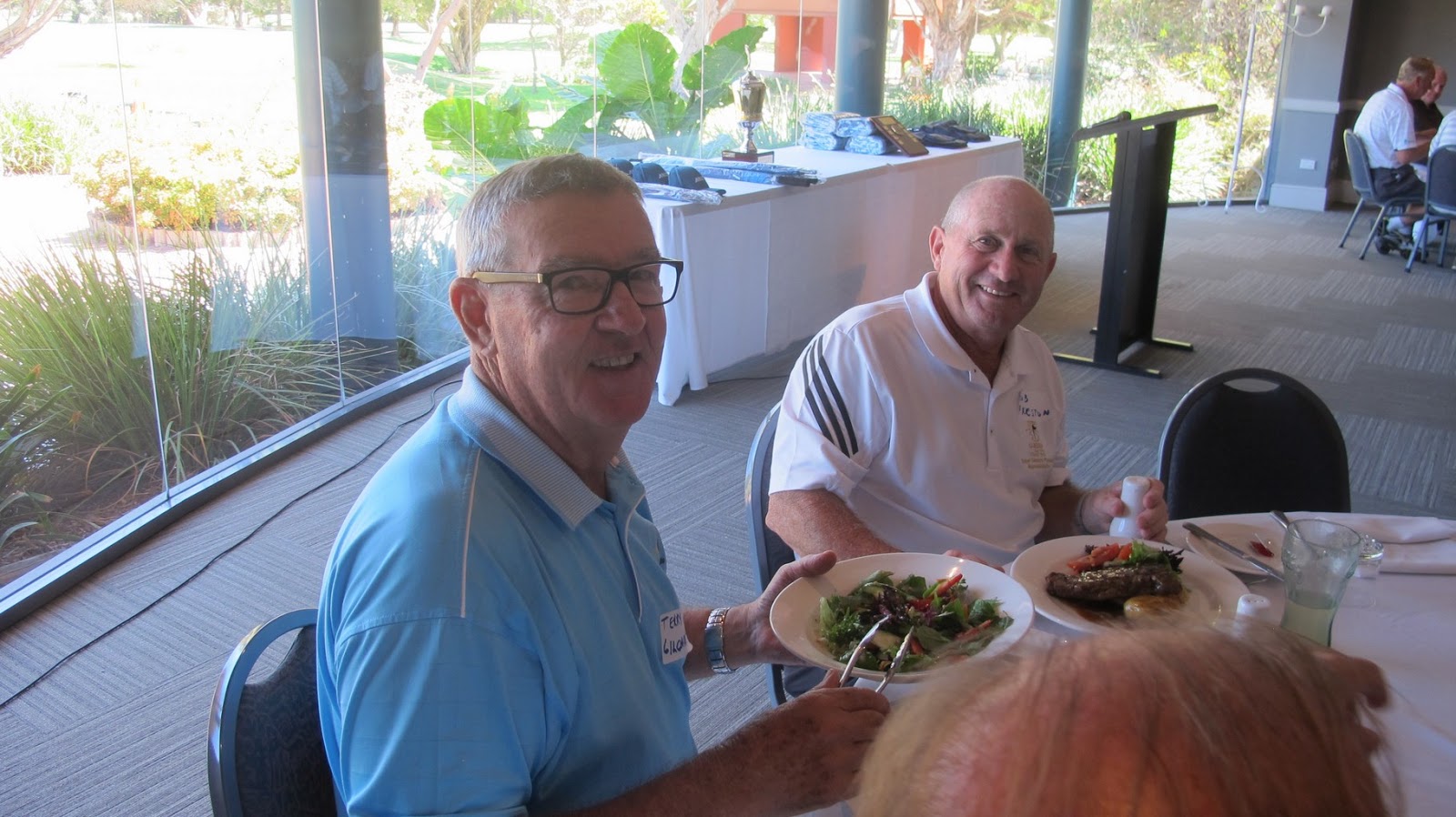 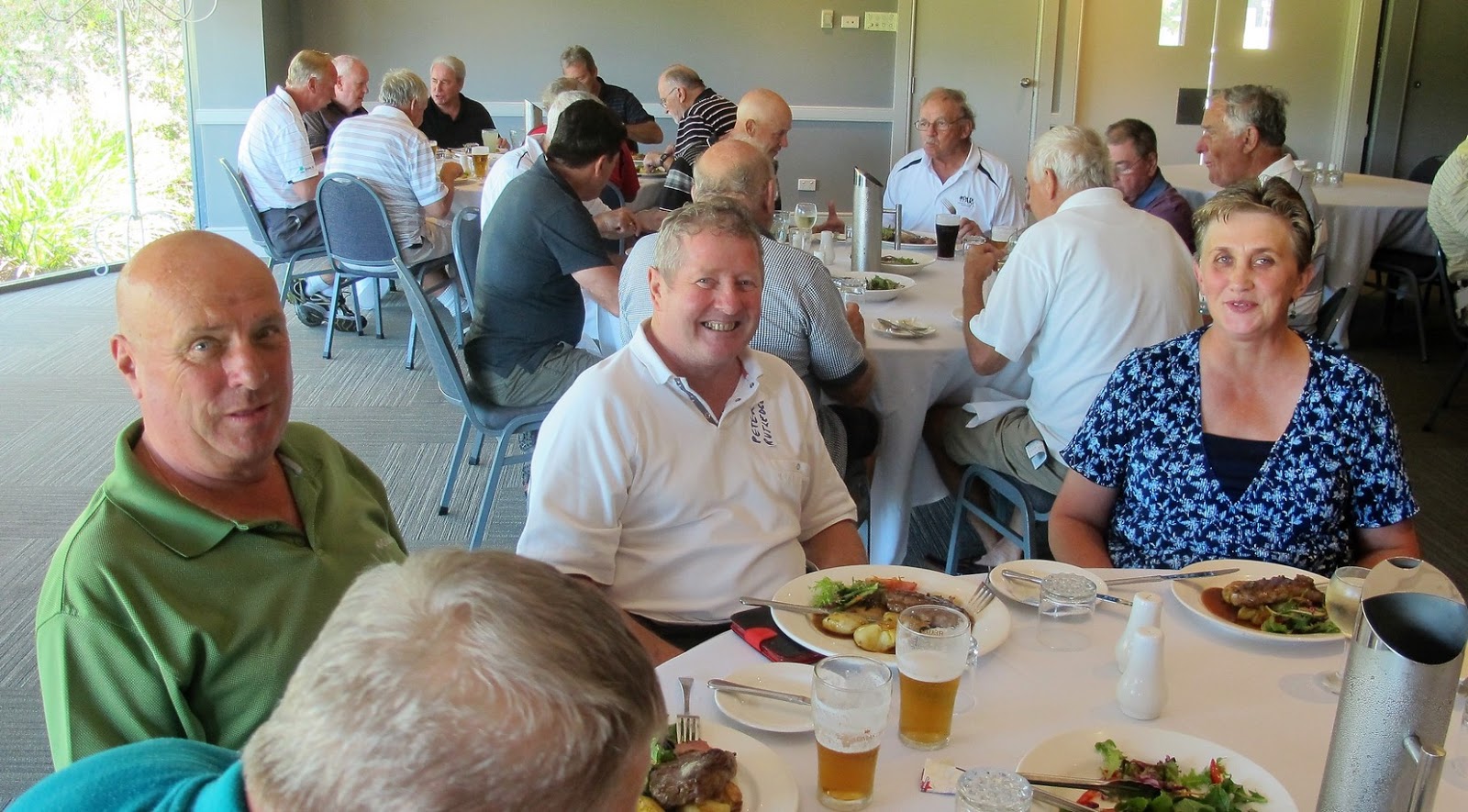 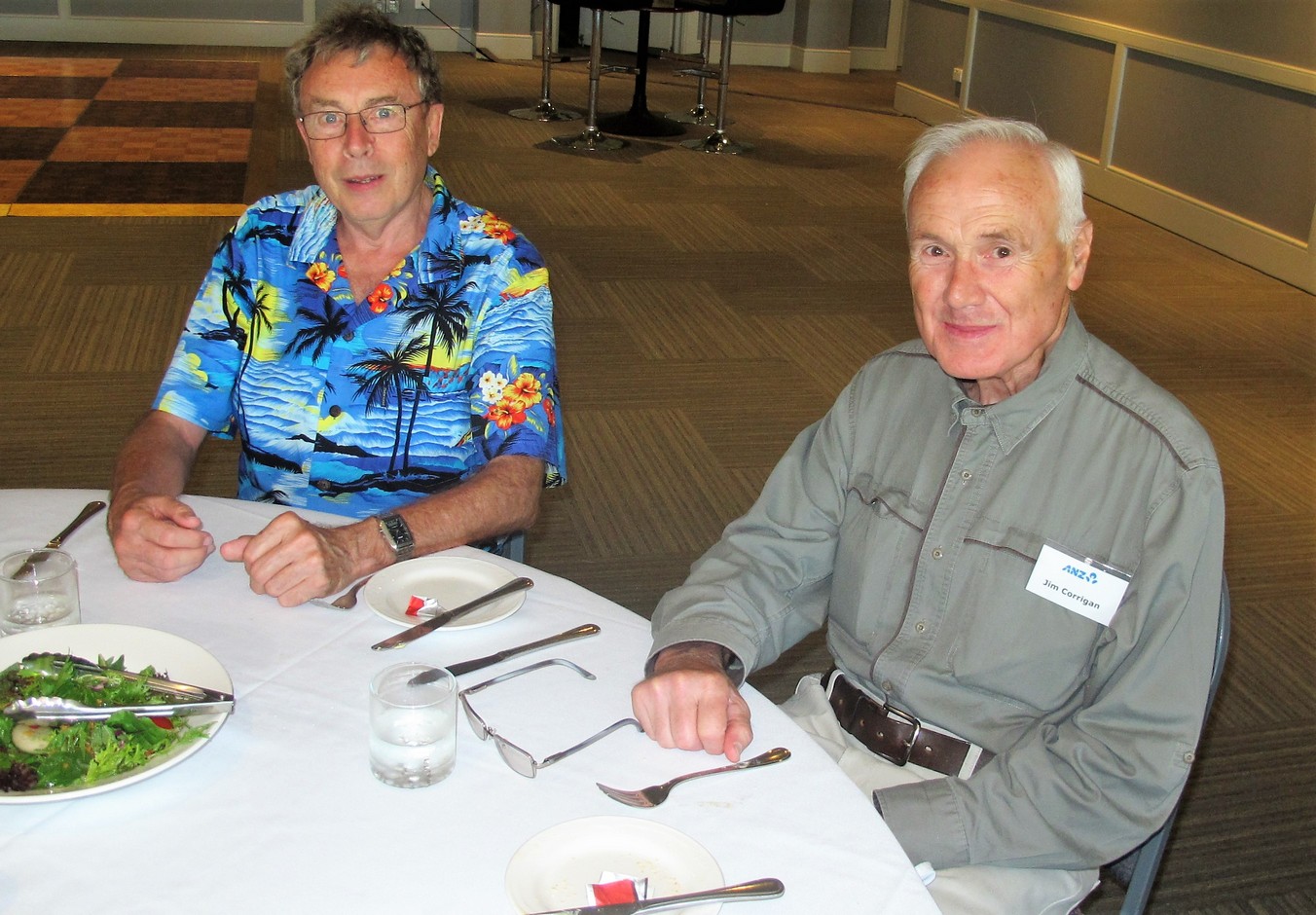 John Turnbull (who thought it was a surfing event), Jim Corrigan 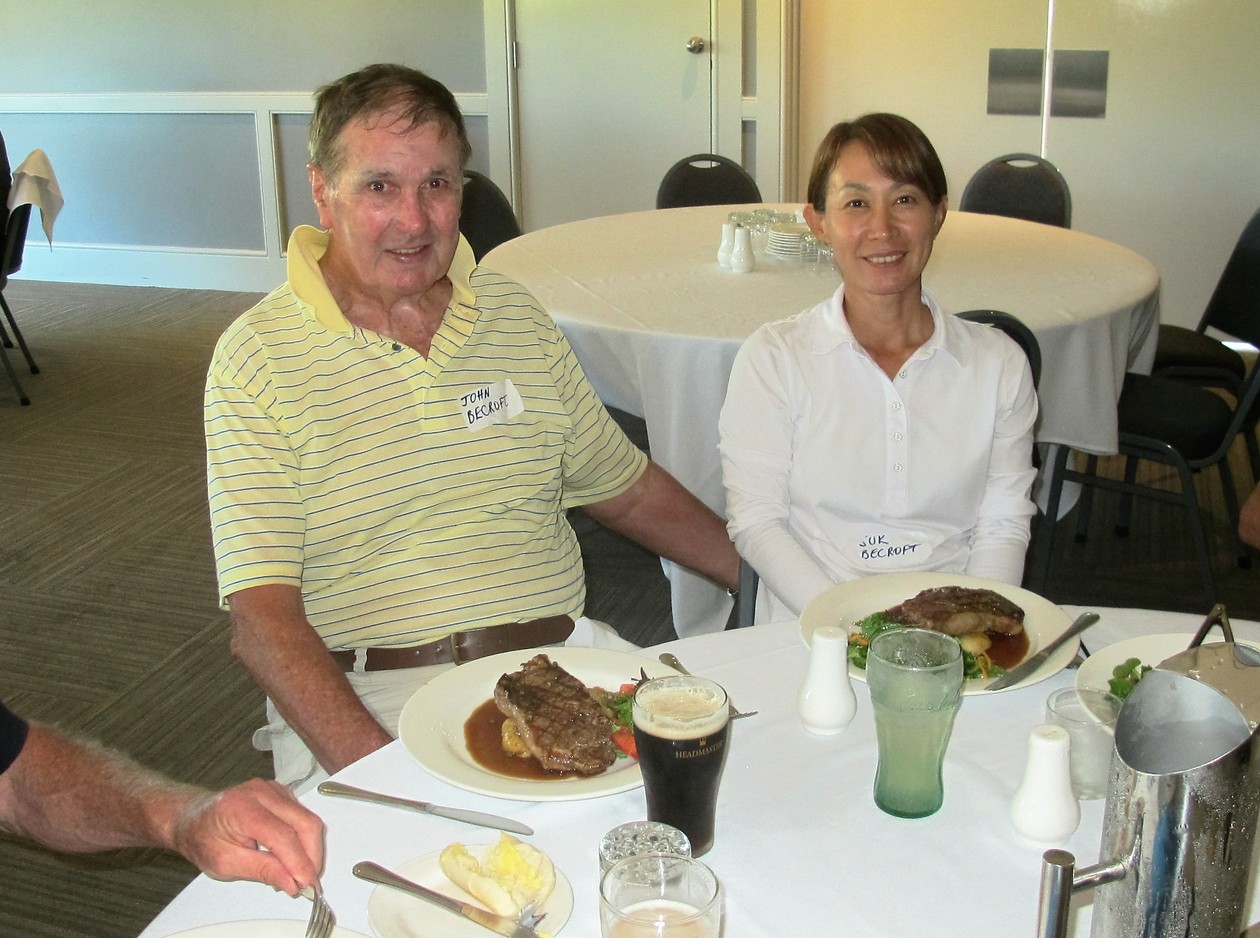 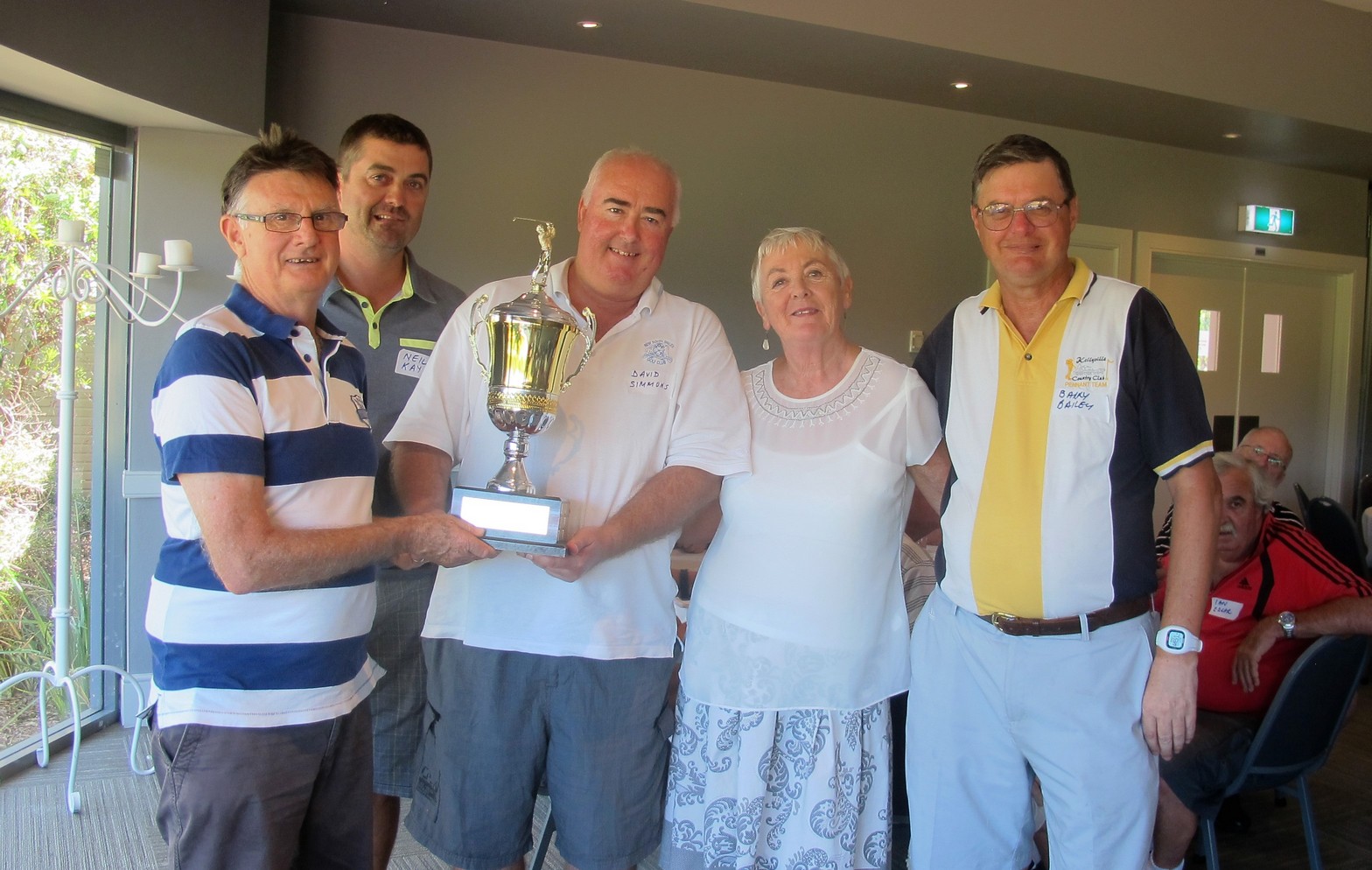