Meeting of the Wagga Wagga Chapter on 13th June 2015

A small gathering of the Wagga Wagga Chapter of ANZROC (NSW) met at the RSL Wagga on 13th June 2015 through the organizing efforts of Kevin Cameron. Several attendees thanked Kevin from the floor for his efforts which are most appreciated. A very pleasant afternoon was had by all with lots of chatter and reminiscing and general catching up. Numbers were down due to previous commitments by some of the regular attendees but this did not dampen anyone's enthusiasm. A similar event at the same time and venue has been set for 12th December 2015 and Kevin Cameron will again be co-ordinating the event. 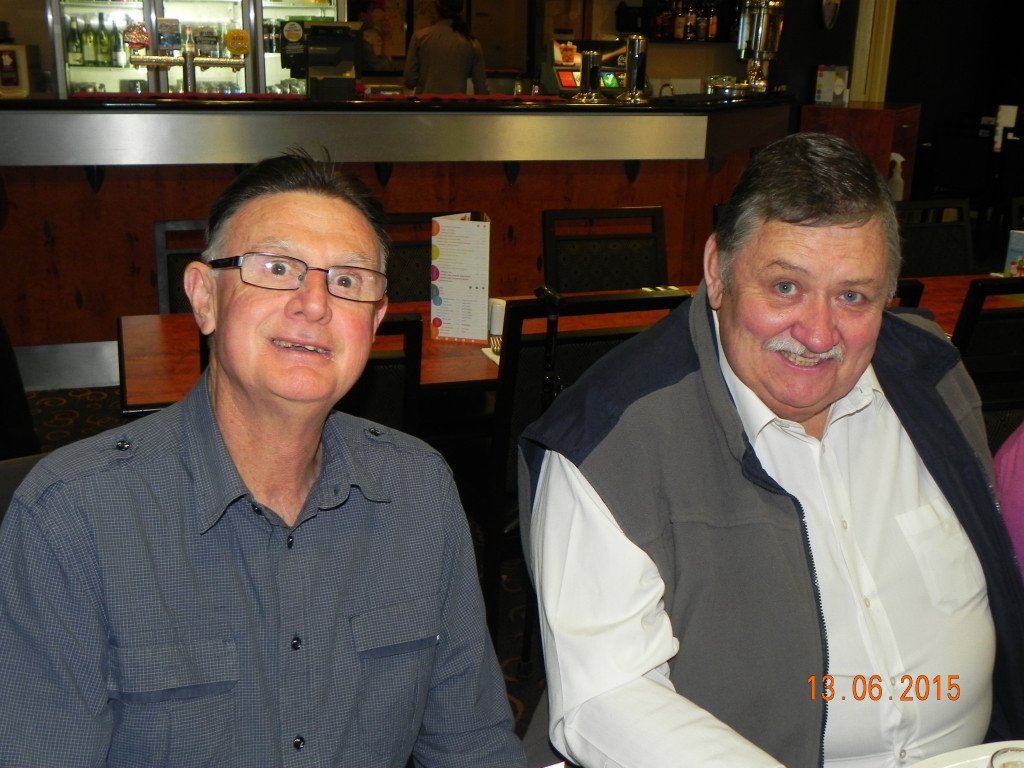 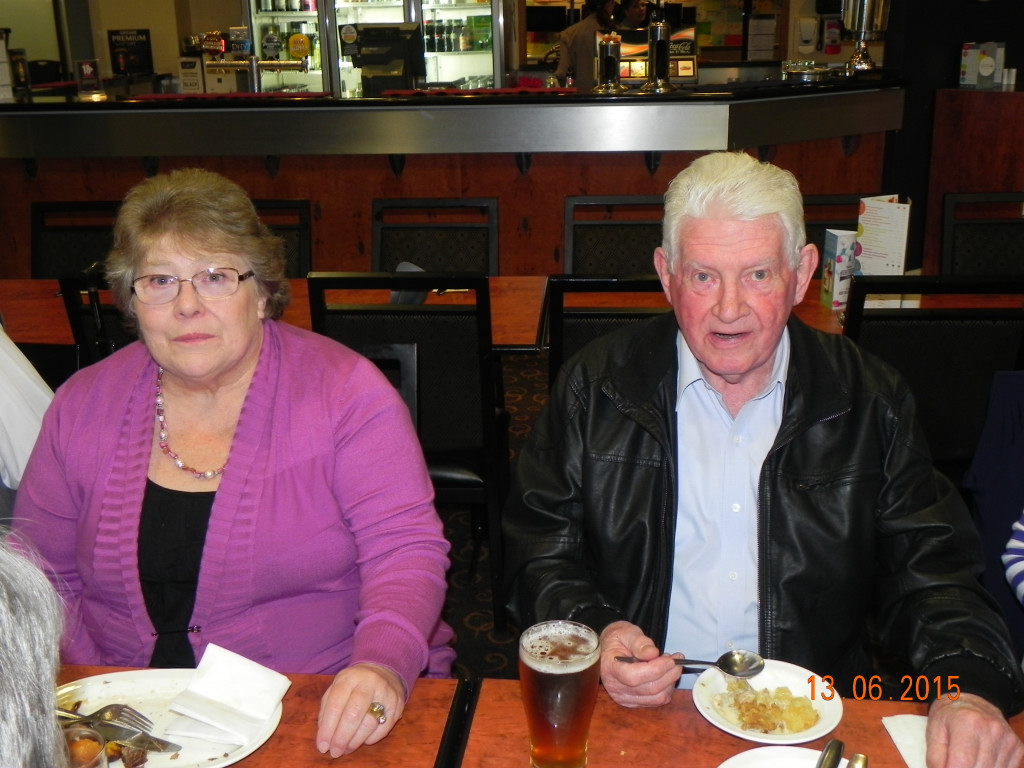 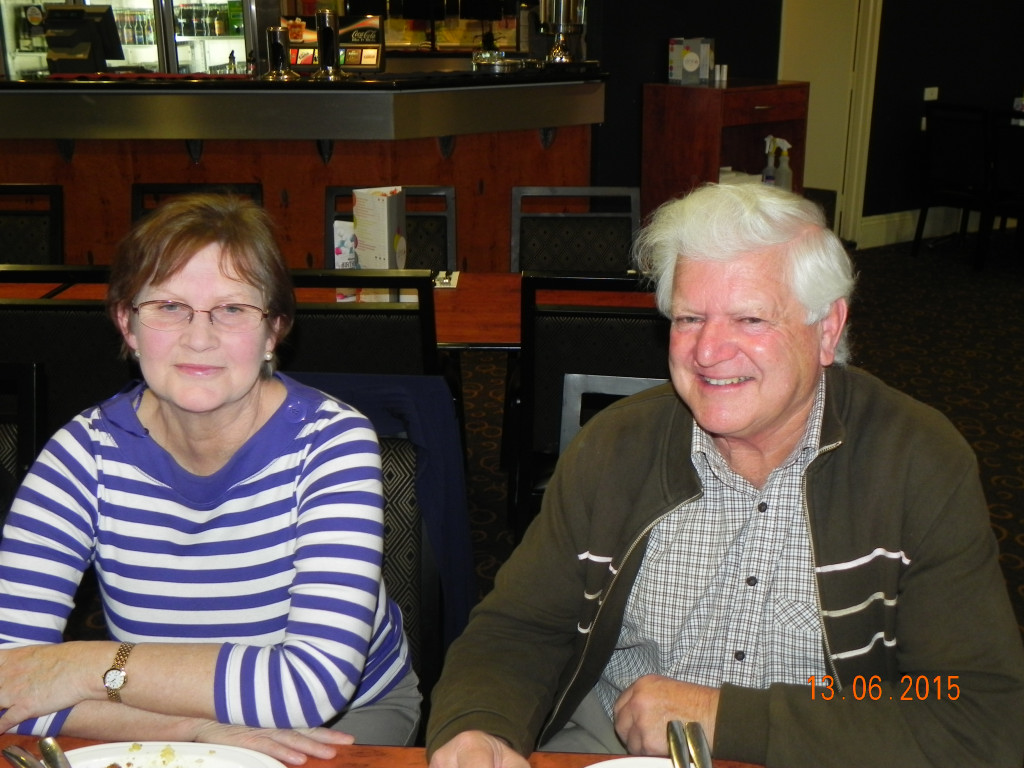 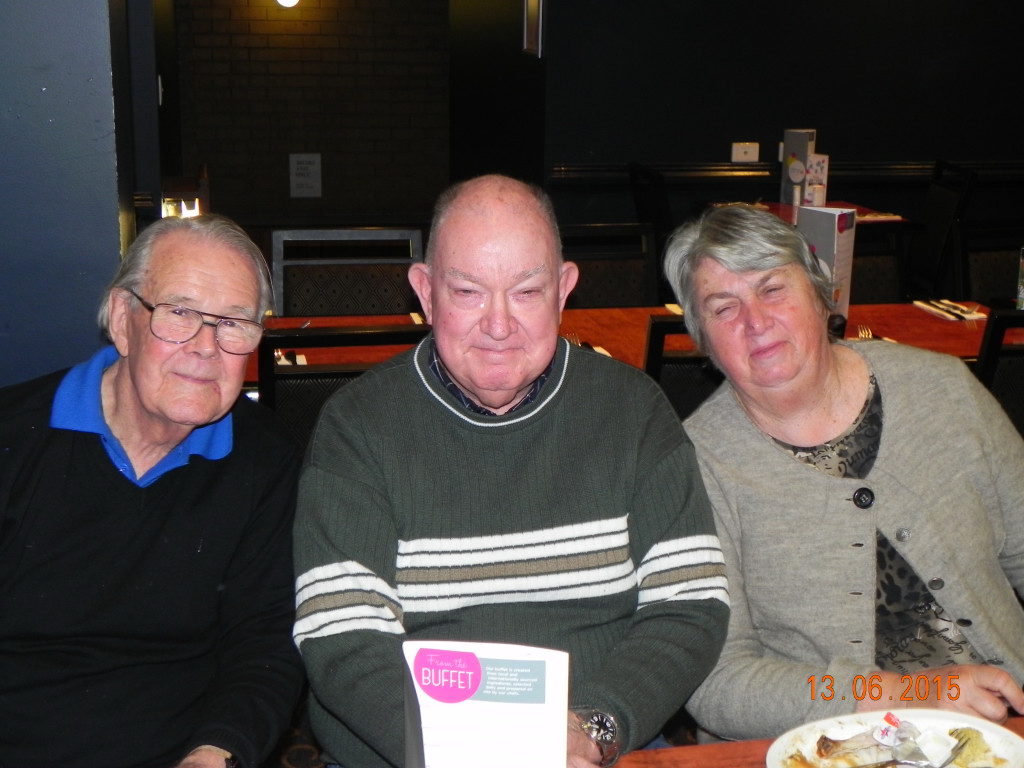 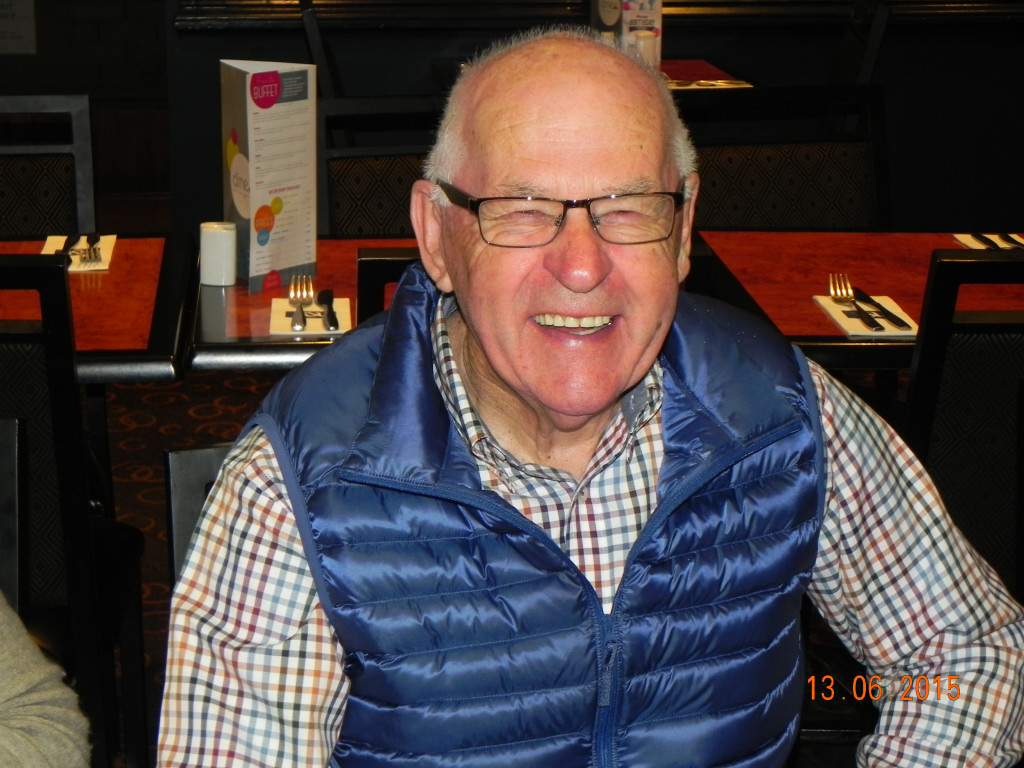