The day attracted 39 starters. A good day was had by all with the usual chatter and tall stories of past events. The day in many ways reminded us of the late "Doc" Wilson, made more poignant with the passing out of photographs from past events taken mainly by Doc Wilson.

Ron Welsh OAM welcomed all present, and apologies were tendered by Jim Richardson.

Phil Newsome extended his gratitude to Ron, Jim and Cheryl for their efforts in locating a new and - in his opinion and the others present - better venue for the function, and for their work generally in furthering the Club's activities for the Newcastle membership. 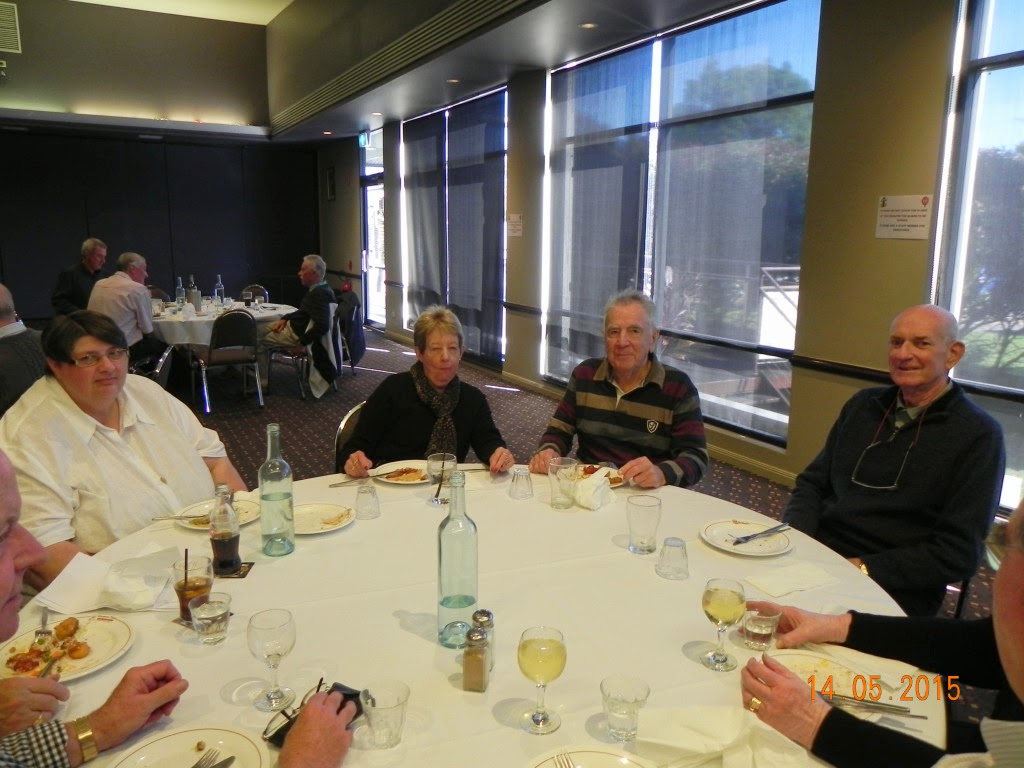 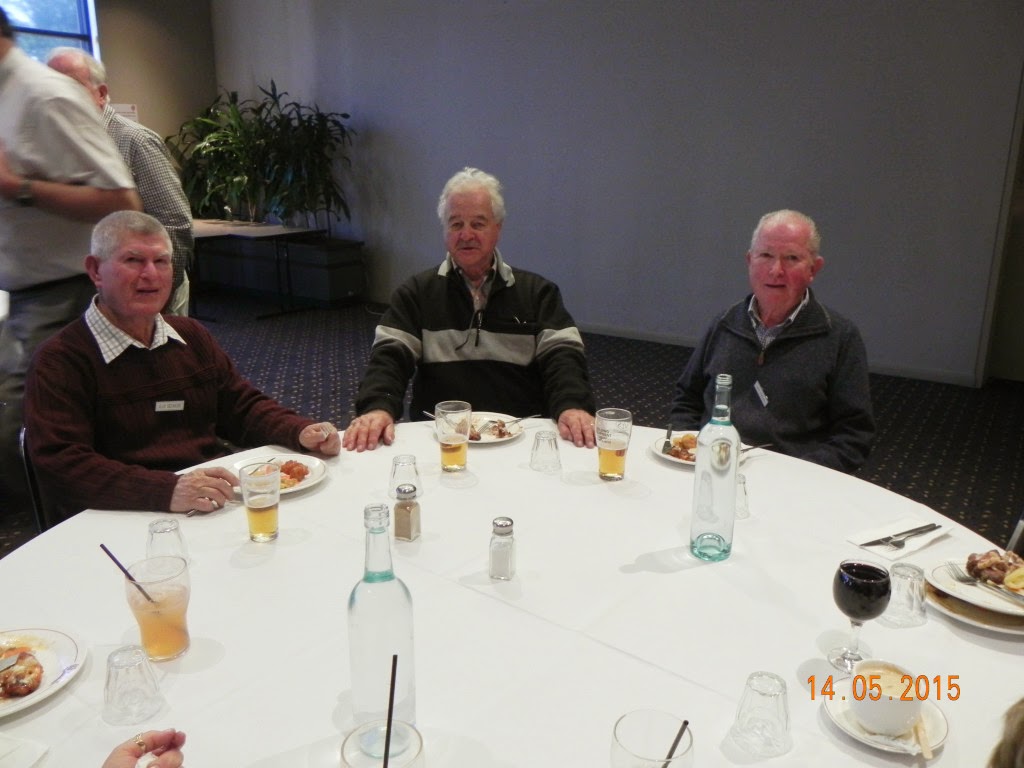 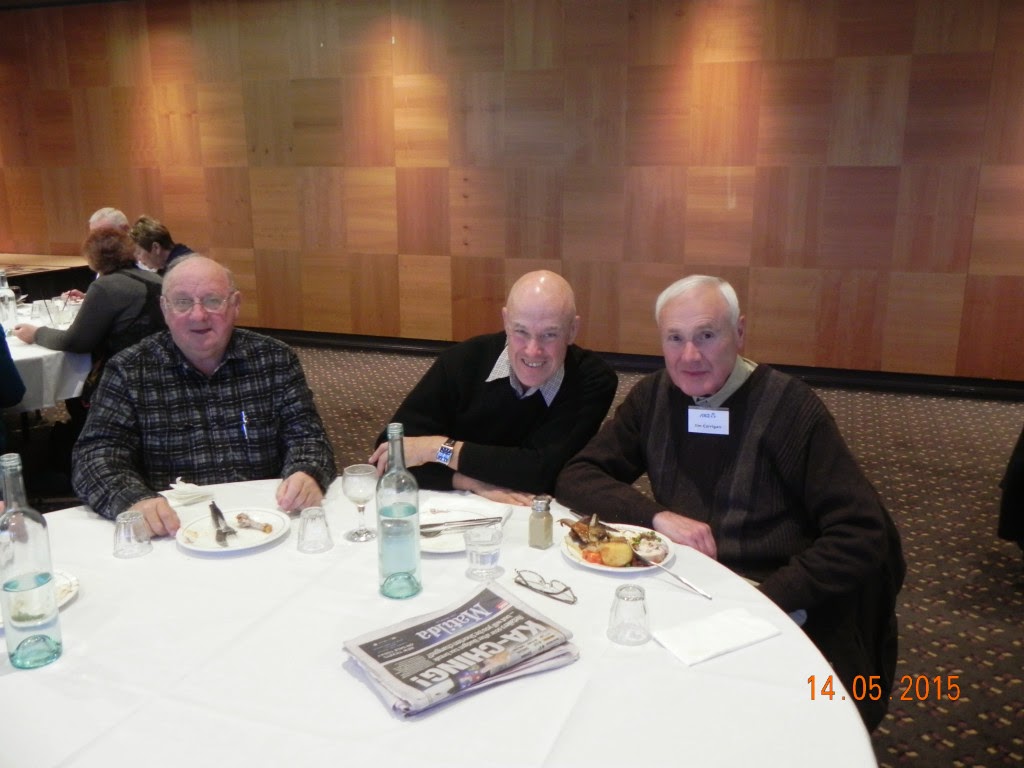 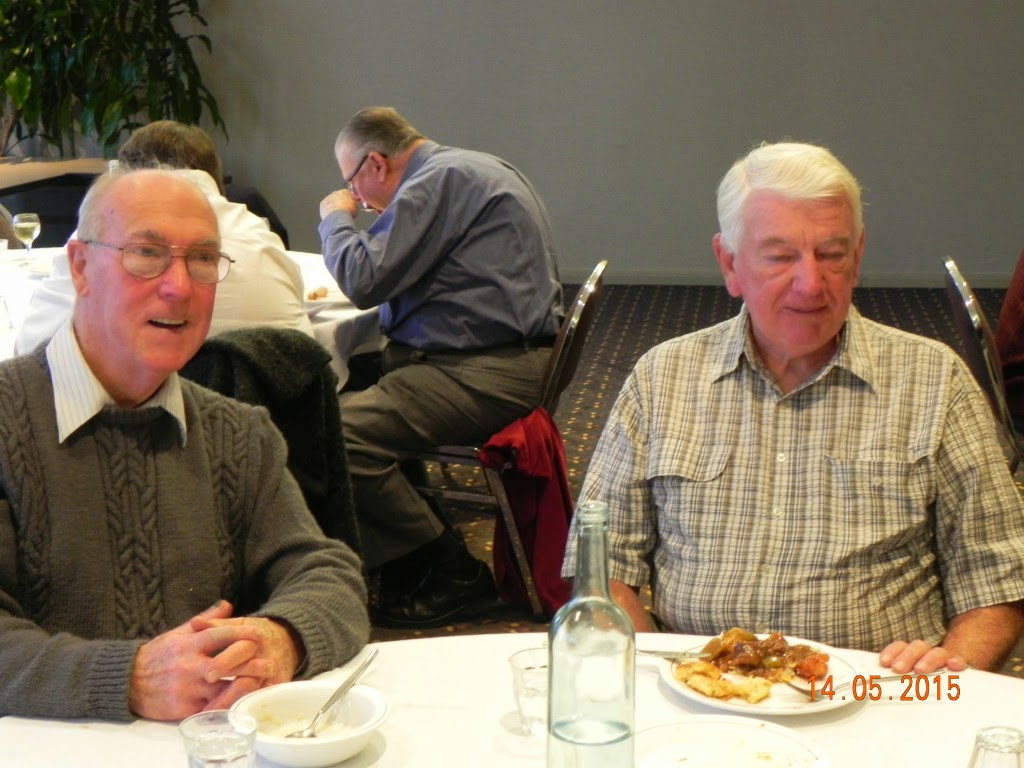 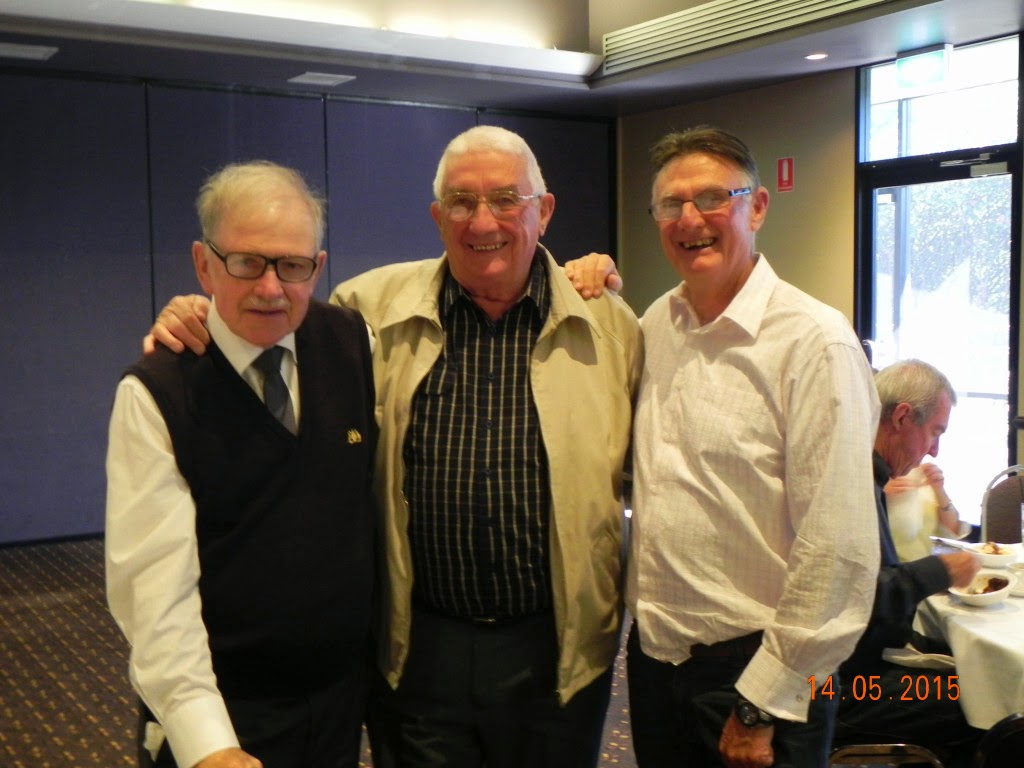 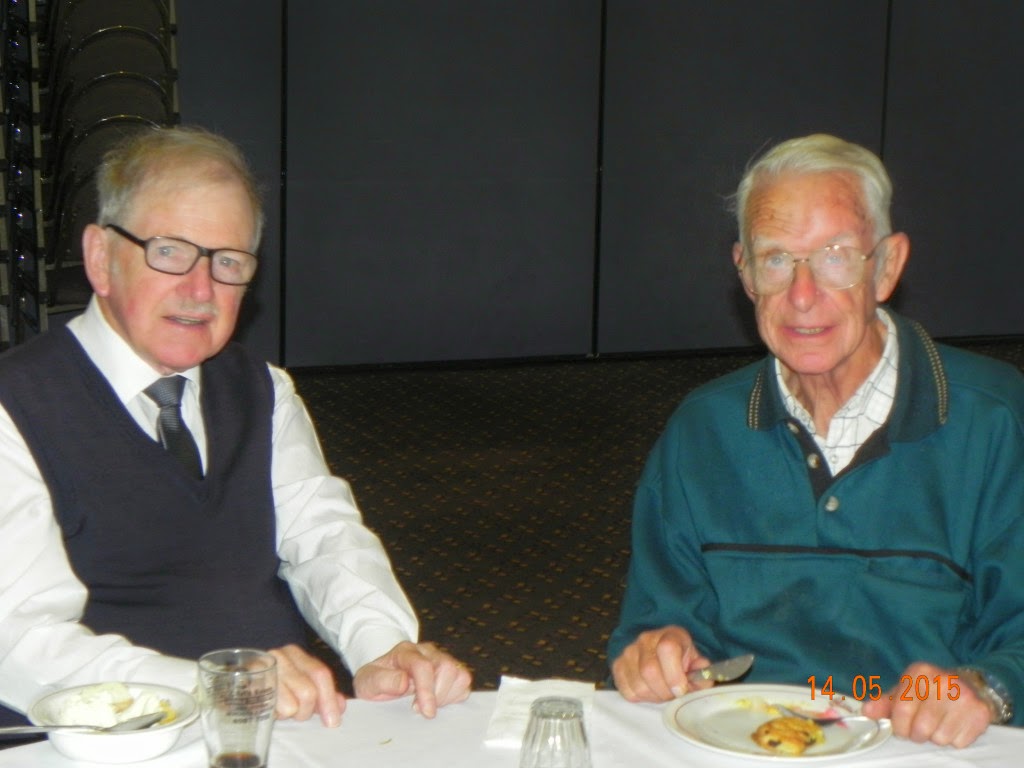 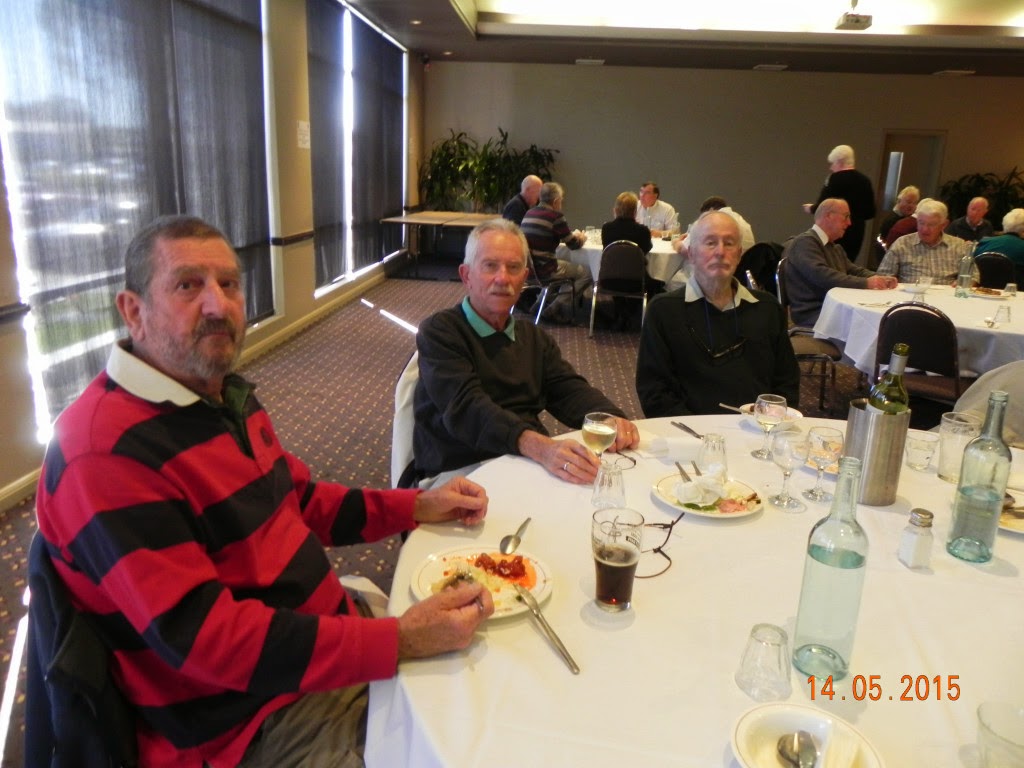 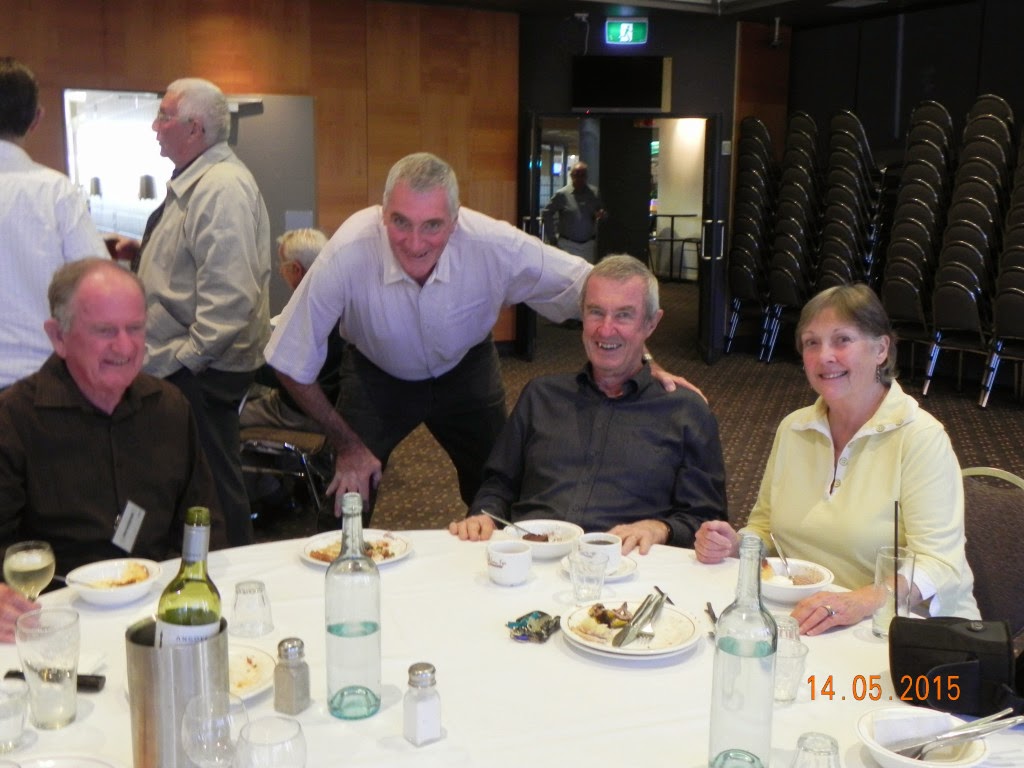 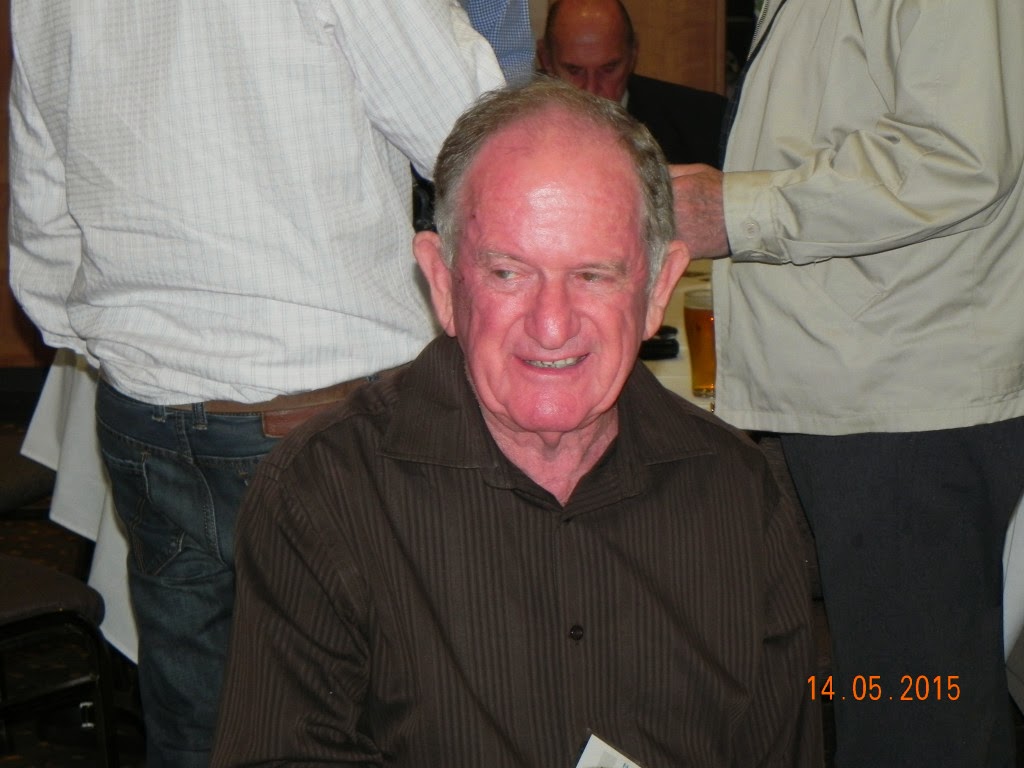 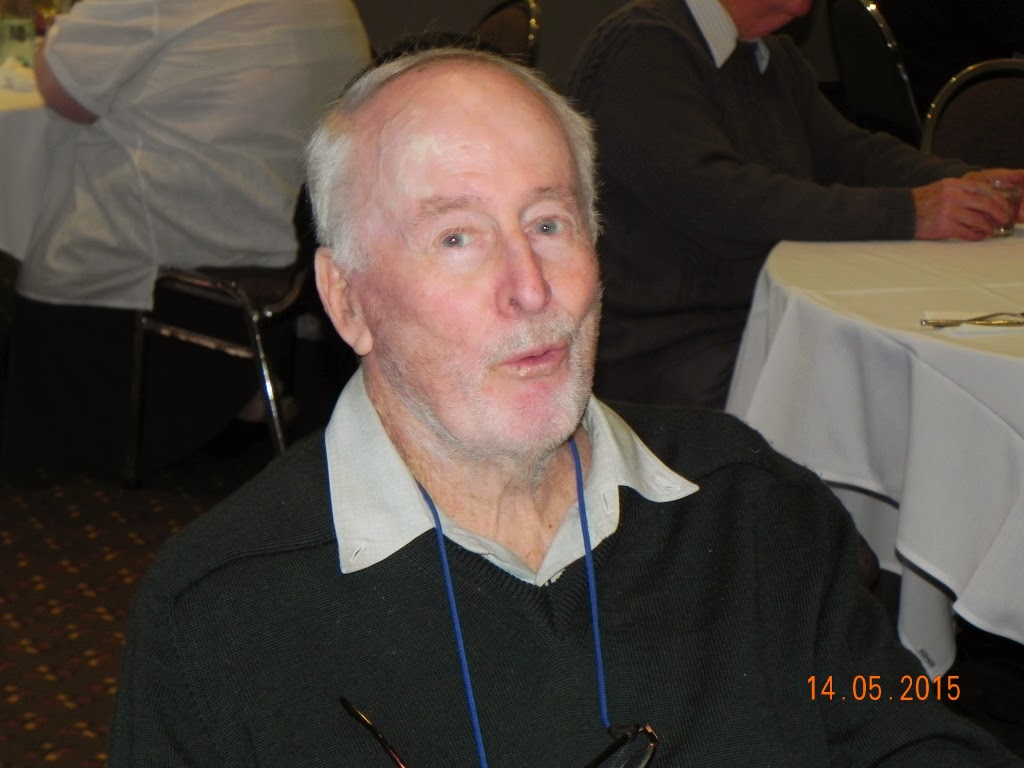 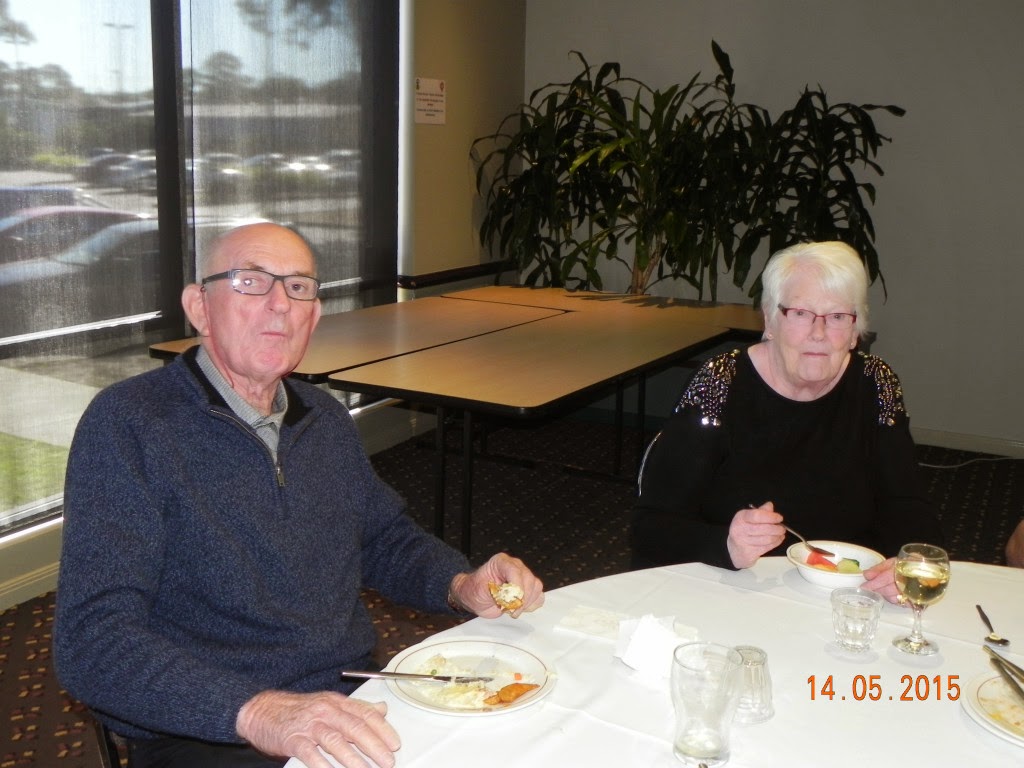 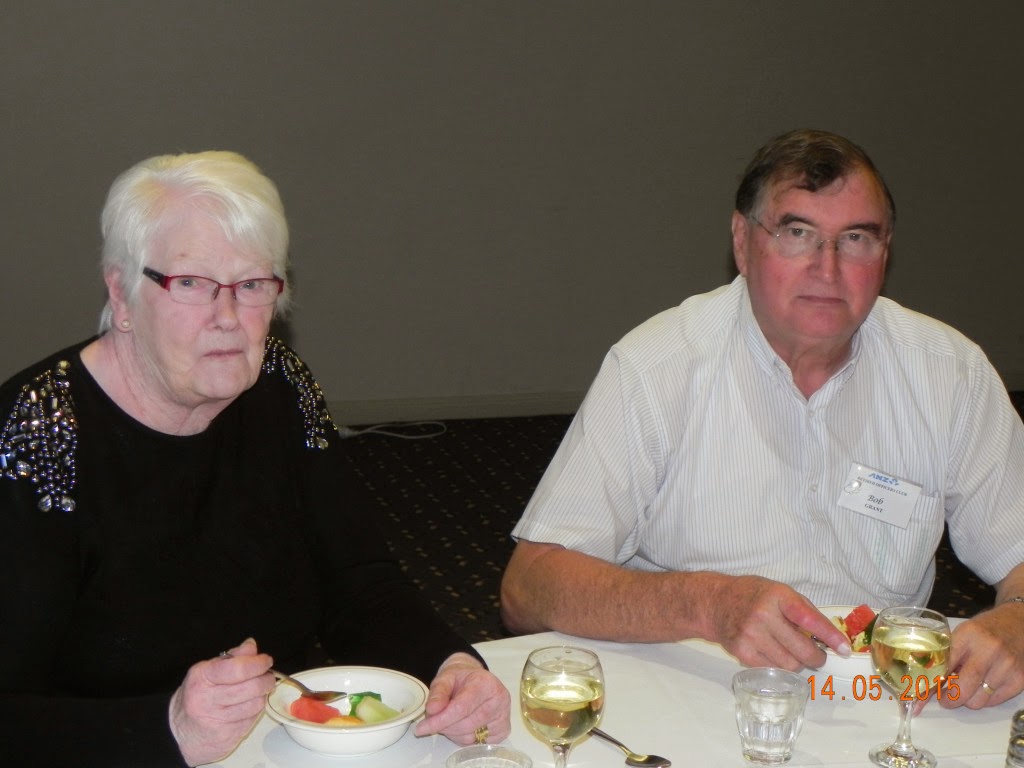 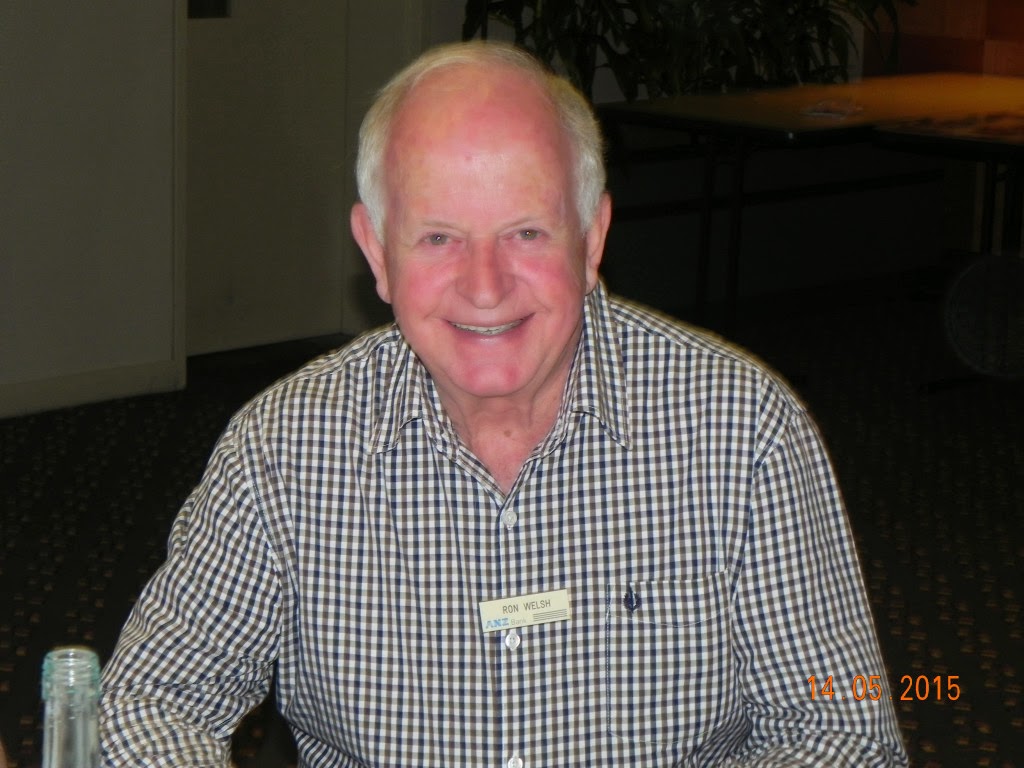 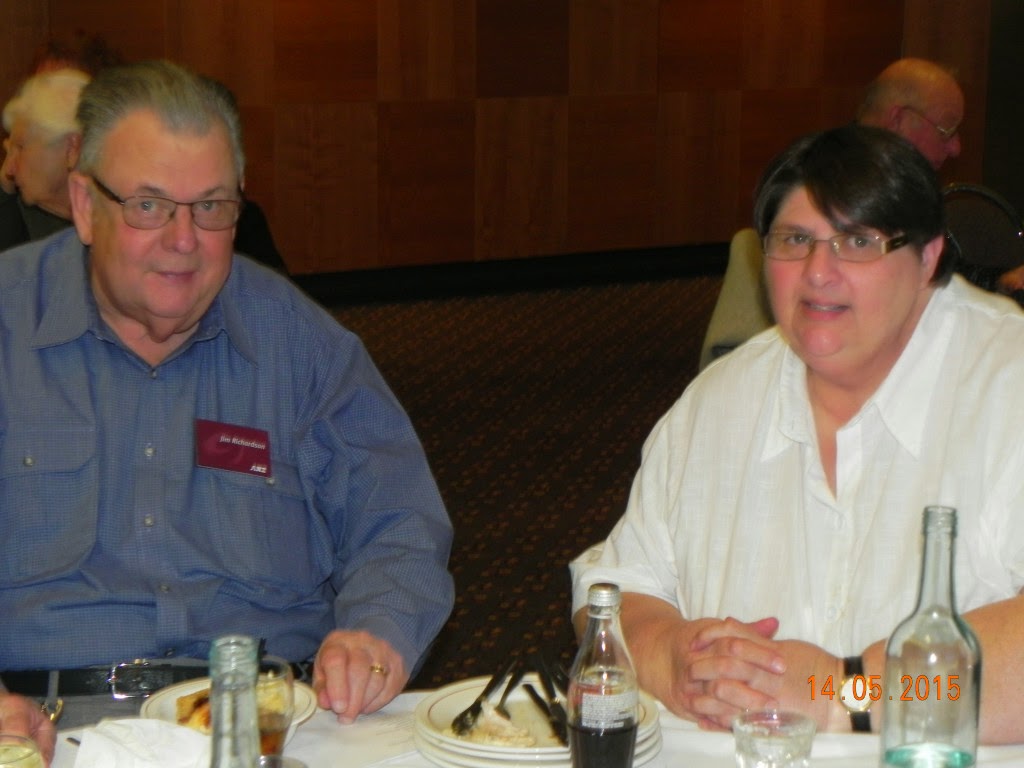 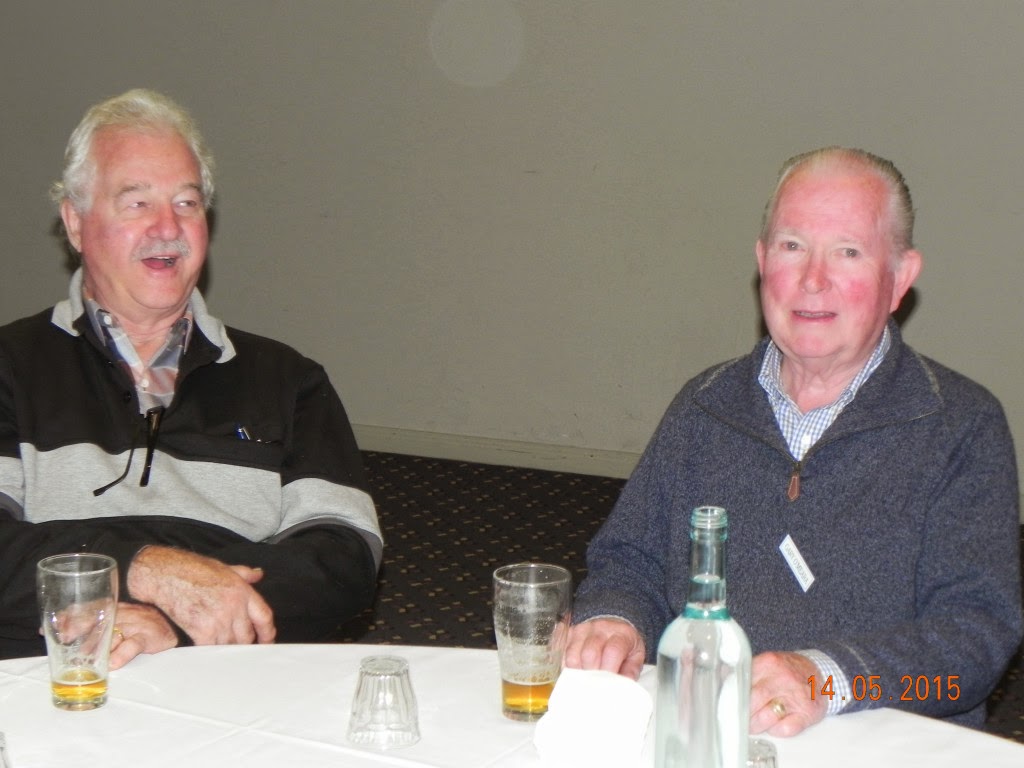 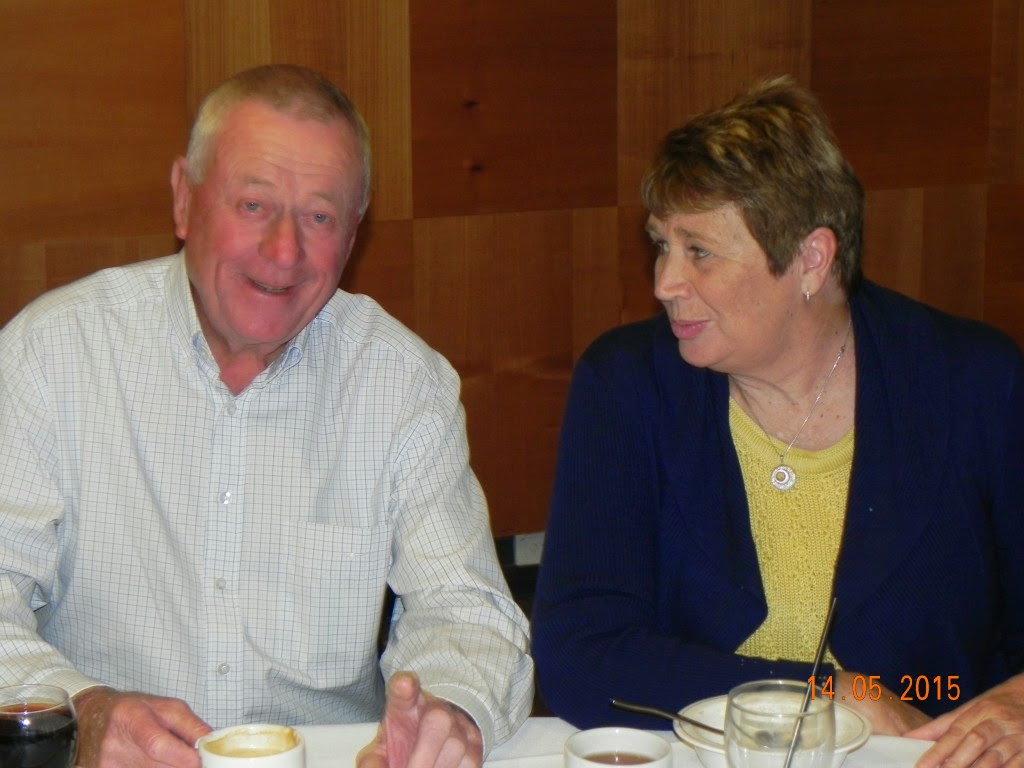 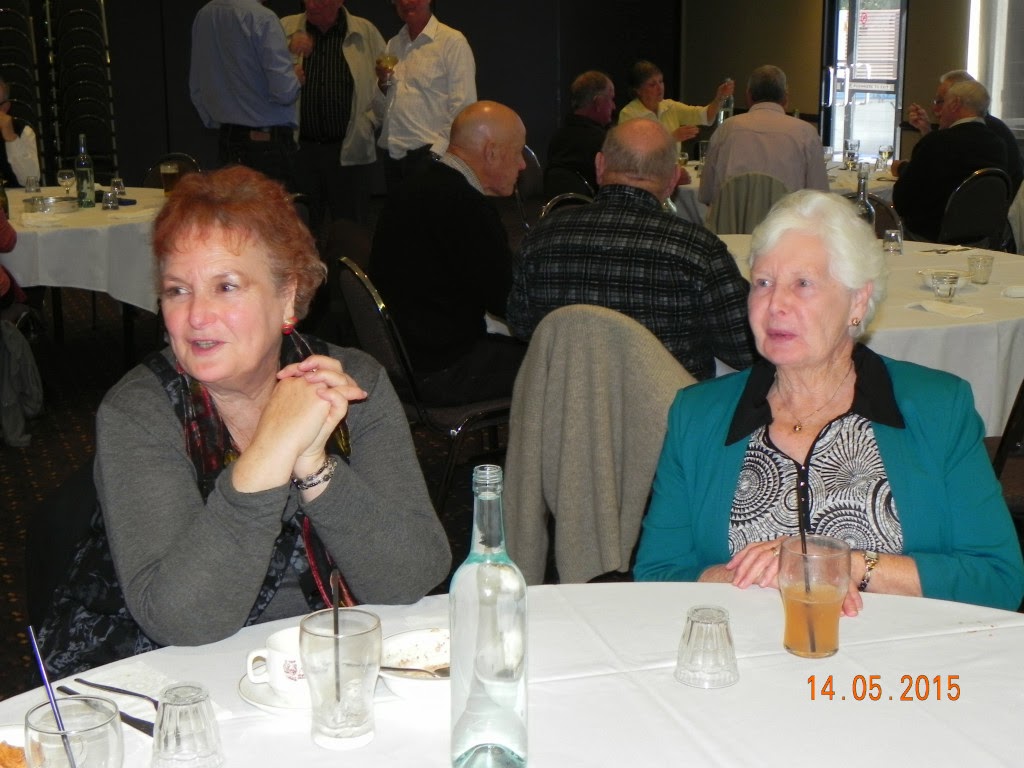 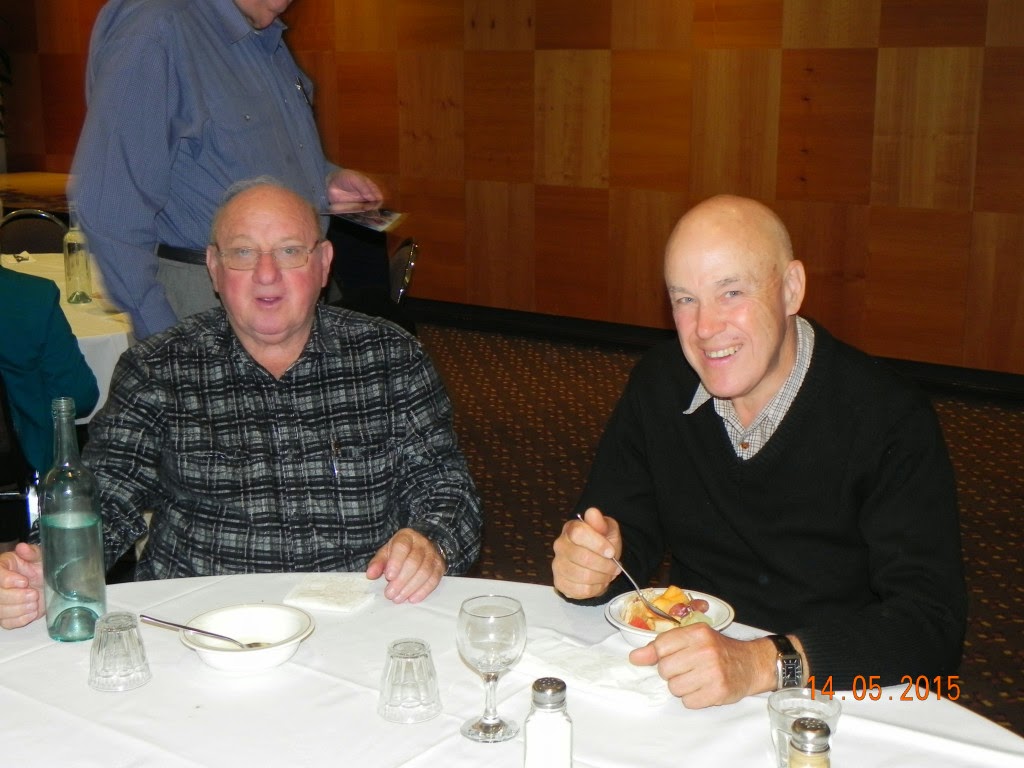 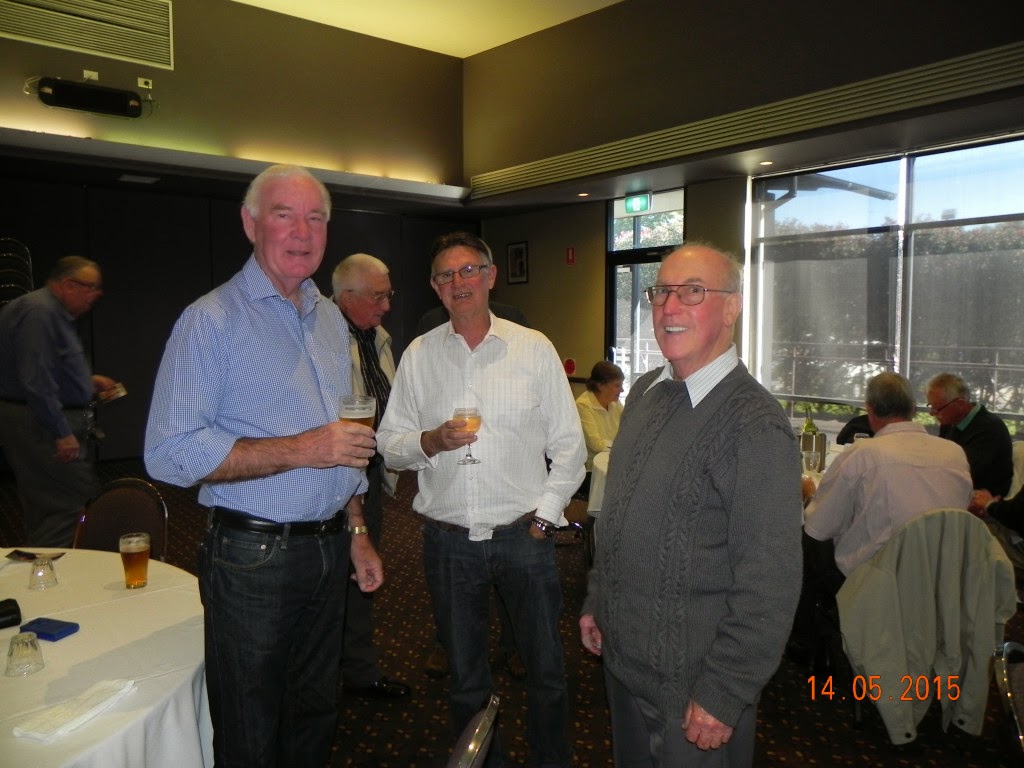 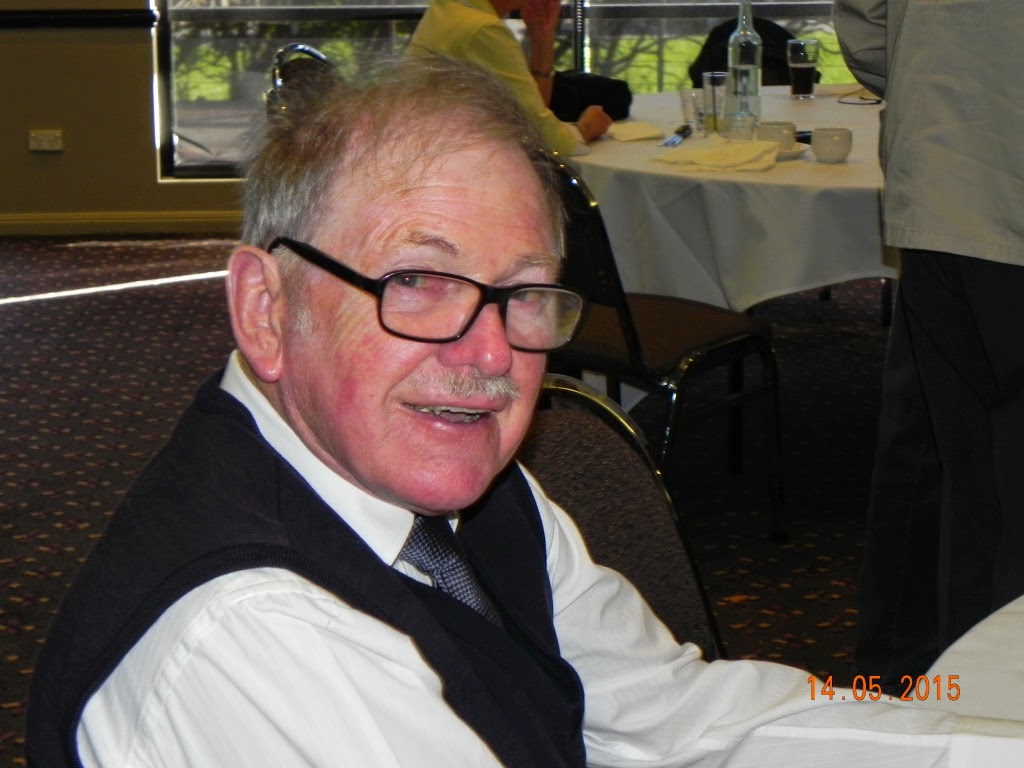 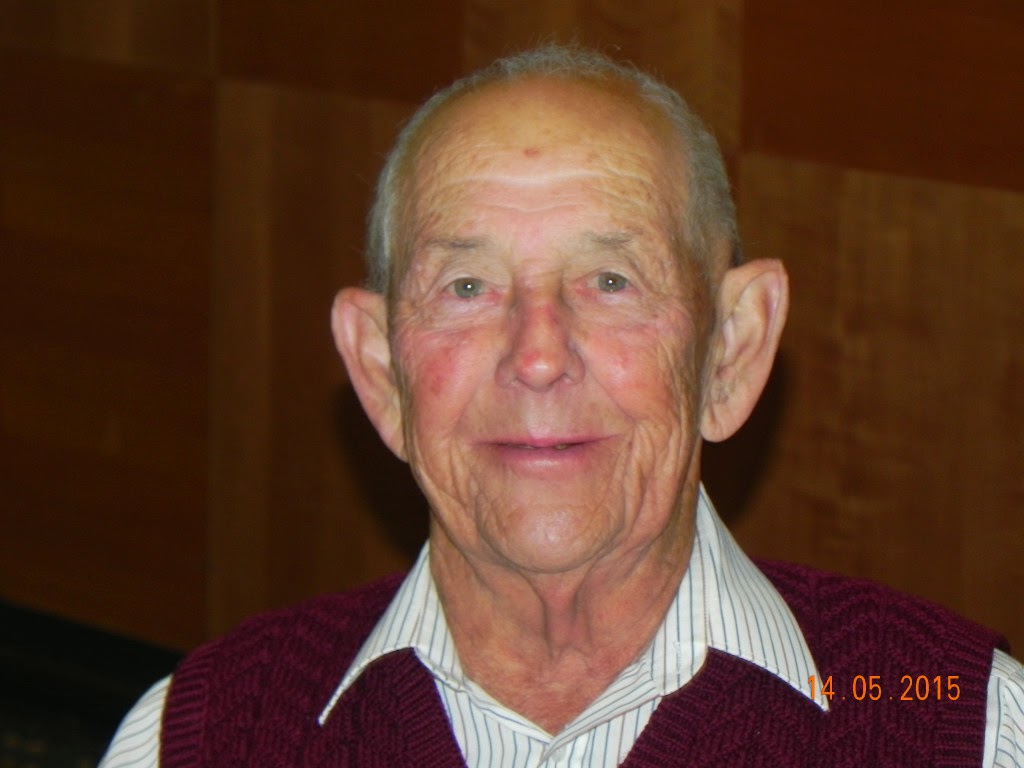 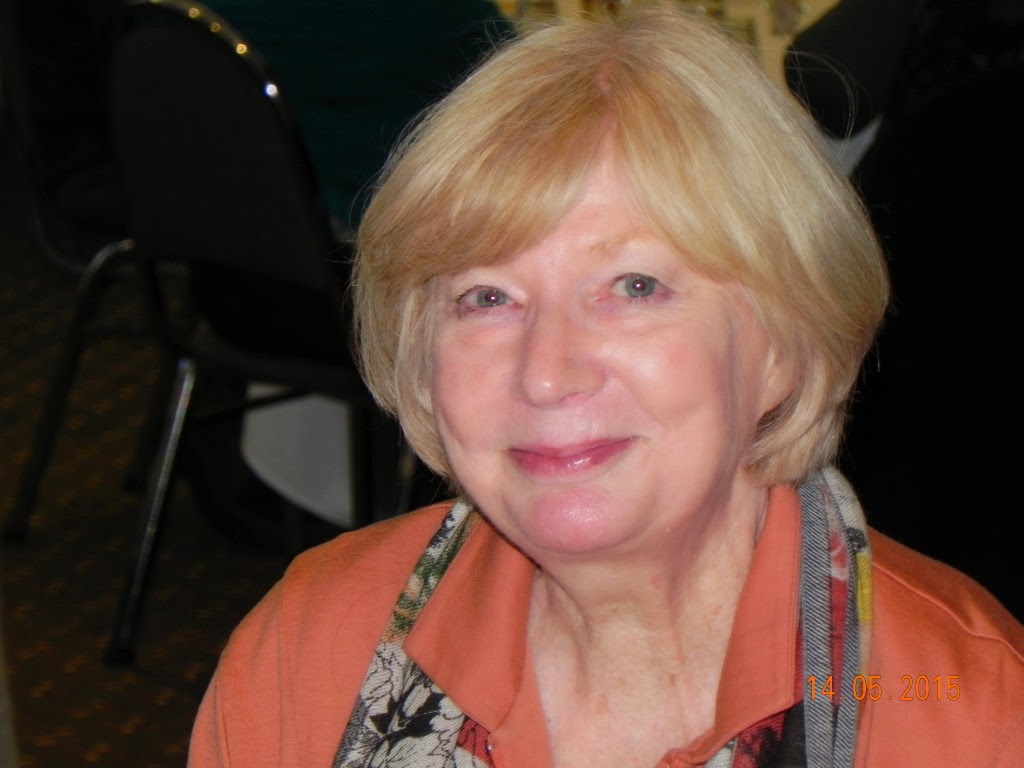 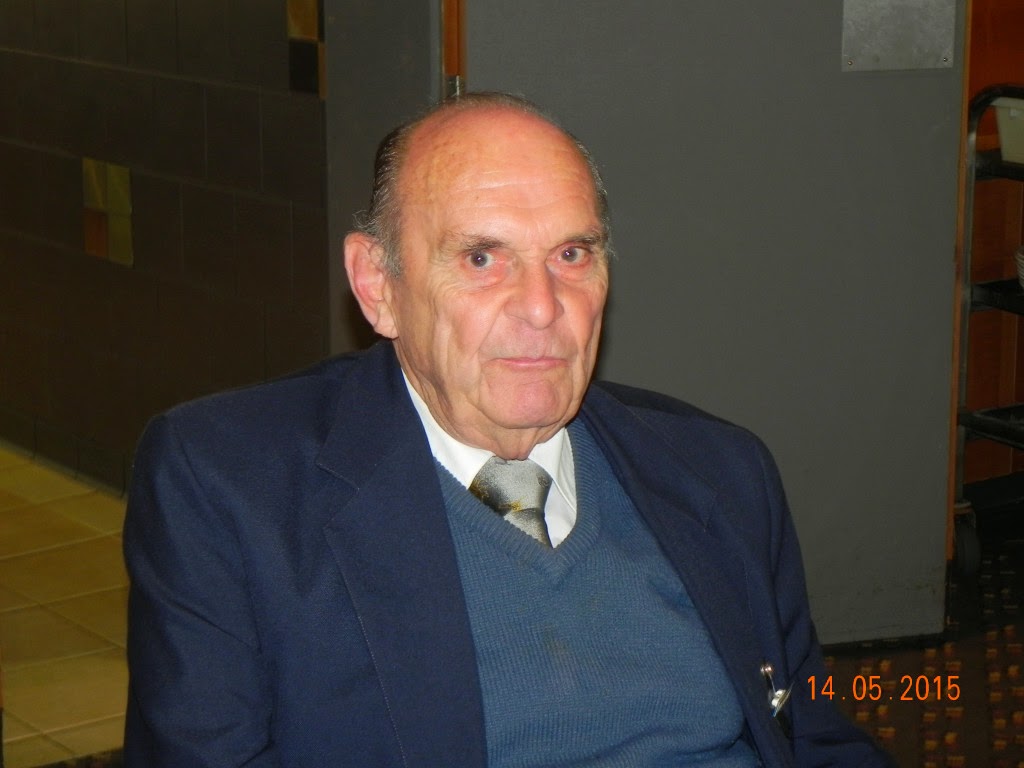 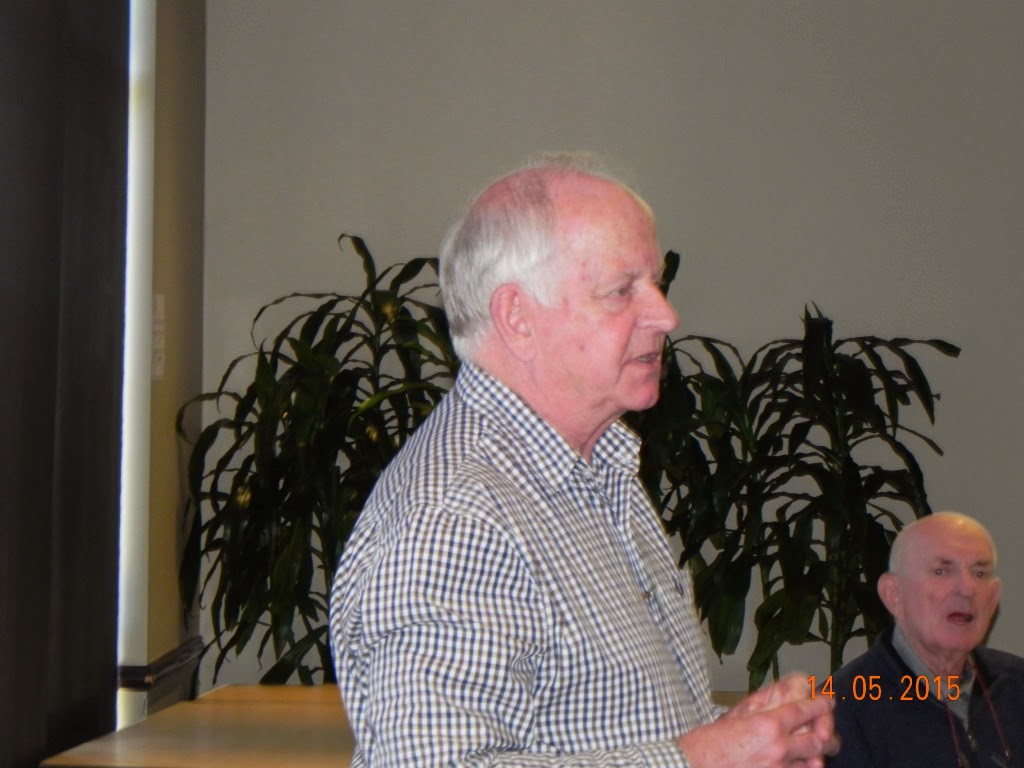 Ron Welsh OA welcomes the members and their guests